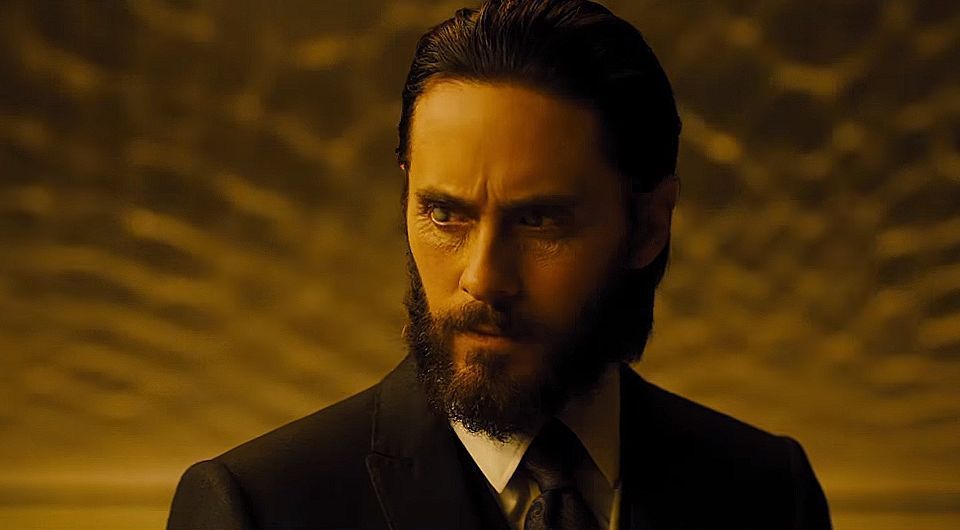 Just yesterday we reported that Halloween franchise star Jamie Lee Curtis has joined the cast of Disney’s upcoming Haunted Mansion movie, now news has come via EW that Morbius star Jared Leto has also joined the gang and will play the role of the “Hat Box” ghost.

Justin Simien (Dear White People, Bad Hair) is in the director’s chair for the new live-action movie based on the long-running Disney theme park attraction that opened back in 1969 that “sees theme park guests go inside a spooky and creepy manor that has a wide array of supernatural frights. It also features a graveyard’s worth of characters.” The first movie based on the ride was released in 2003.

“In this mysterious adventure, a doctor (Dawson) and her 9-year-old son (Chase Dillon), looking to start a new life, move into a strangely affordable mansion in New Orleans, only to discover that the place is much more than they bargained for. Desperate for help, they contact a priest (Wilson), who, in turn, enlists the aid of a widowed scientist-turned failed-paranormal expert (Stanfield), a French Quarter psychic (Haddish) and a crotchety historian (DeVito).”

Haunted Mansion will spook viewers when it premiers in theaters on March 10, 2023.

← Prev: 'Glorious' Scores New Trailer Filled With Lovecraftian Horrors Ahead Of Shudder Premiere Next: Soldiers Are On A Mission In Action-Packed Movie 'Dead Zone' - Out On Tubi →