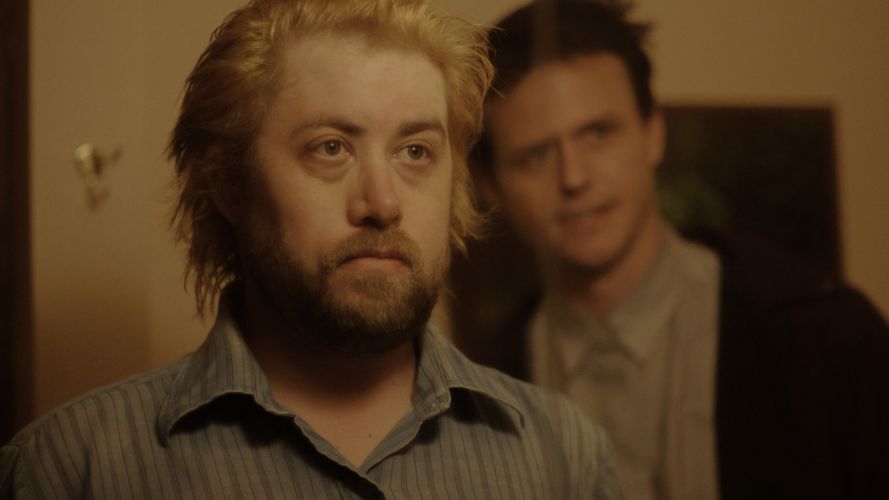 North Bend, Washington, is the home of North Bend Film Festival, which features intriguing, offbeat cinematic offerings this year from August 4–7. Naturally, Horror Fuel readers are most drawn toward the more dark and diabolical films, and the fest comes through with some bold selections.

Among the horror, thriller, and horror-adjacent features scheduled are director Clay Tatum’s terrific supernatural comedy The Civil Dead, of which I wrote in my review for the film’s Sundance run, “The Civil Dead packs some emotional wallops along with its unconventional humor, making for one of the most unusual cinematic offerings of the year so far.” Also on tap is LGBTQ chiller Swallowed, which I reviewed during its Overlook Film Festival screenings: “[Director Carter] Smith serves up body horror scenes not for the squeamish and plenty of suspense to keep viewers glued to the screen.” Writer/director Mali Elfman makes her feature directorial debut with Next Exit, which according to North Bend Film Festival’s official description, is both a “humorous and affectionately sincere meditation on grief and shame jolted with elements of the supernatural and two endearing lead performances by Katie Parker (The Haunting of Hill House) and Rahul Kohli (Midnight Mass, The Haunting of Bly Manor).” Along with these and intriguing-sounding features Please Baby Please (“In a 1950s Manhattan, newlywed couple Suse and Arthur are witnesses to a gruesome murder and become the obsessive target of the gang responsible for the crime”) and Raquel 1:1 (“ mysterious happenings within the local community and strange experiences  . . . will lead to a spiral of religious fanaticism and insanity”) will be a revival screening of Don Coscarelli’s cult classic Bubba Ho-Tep and a selection of hair-raising fright-fare short films.

← Prev: Jason Mewes & Jamie Kennedy Join Jack Osbourne For A "Night Of Terror" Next: Gravitas Ventures Unveils The Trailer For 'The Day After Halloween' →