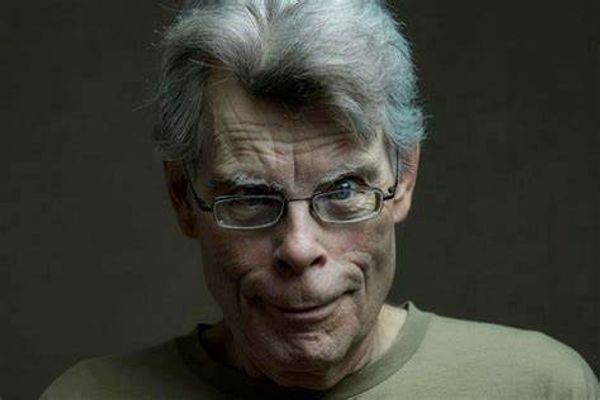 Stephen King adaptations just keep coming (not that we are complaining). We’ve reported that several adaptations will be released over the upcoming year, including Finn, Salem’s Lot, and The Boogeyman. Today, news has come via Deadline that another King story, The Regulators, is being turned into a film.

In the story, written under King’s pen name Richard Bachman,” Along a residential street in the suburban town of Wentworth, Ohio, a paperboy is suddenly shot by a mysterious stranger in a red van. The neighborhood’s panicked civilians run for shelter while author Johnny Marinville attempts to contact the police. However, an otherworldly force prevents the call from going through.”

The film is coming from the Bohemia Group. As soon as we know more we’ll let you know. In the meantime, check out the new version of King’s classic, Firestarter, now streaming on Peacock, and be sure to check out our list of all of the many King adaptations headed your way (here)!