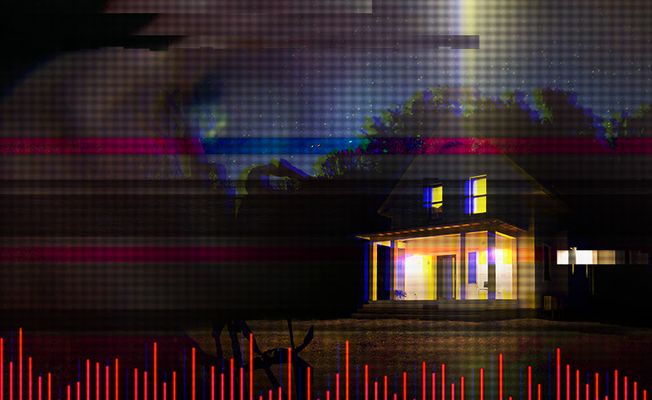 The award-winning alien found-footage abduction film Holes in the Sky: The Sean Miller Story has finally announced its November release date and to celebrate the film has unveiled a new poster.

“In July of 2013, Sean Miller disappeared for four days. Seven years later a documentary film crew found out why.”

The film was written and directed by Ash Hamilton who also stars alongside Sean Ed and Andrew Peevler.

With over 20 Official Selections and 18 Awards earned over the 2021-2022 festival seasons, multiple Best Feature Winner “Holes in the Sky: The Sean Miller Story” is from Desktop Entertainment (13 Fanboy).

Holes in the Sky will officially land On Demand and DVD on November 1, 2022, with additional streaming releases scheduled to begin in early 2023. The film is still currently making its festival run and can be seen at Slash and Bash Horror / Sci-Fi Film Festival on August 26-27 in Topeka, KA, and Macabre Faire Film Festival in Henderson, TN September 29th. 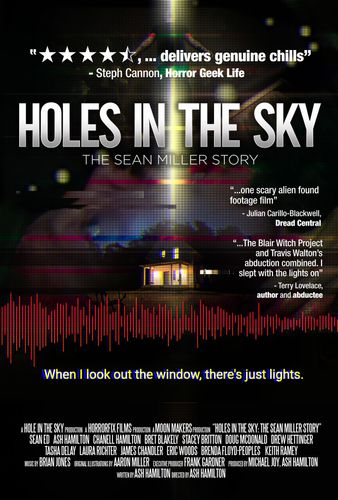 ← Prev: "Wrecked": New BBC Horror Series With A Killer Duck Will Quack You Up Next: 'Thymesia' Is Maddening...But Fun! →