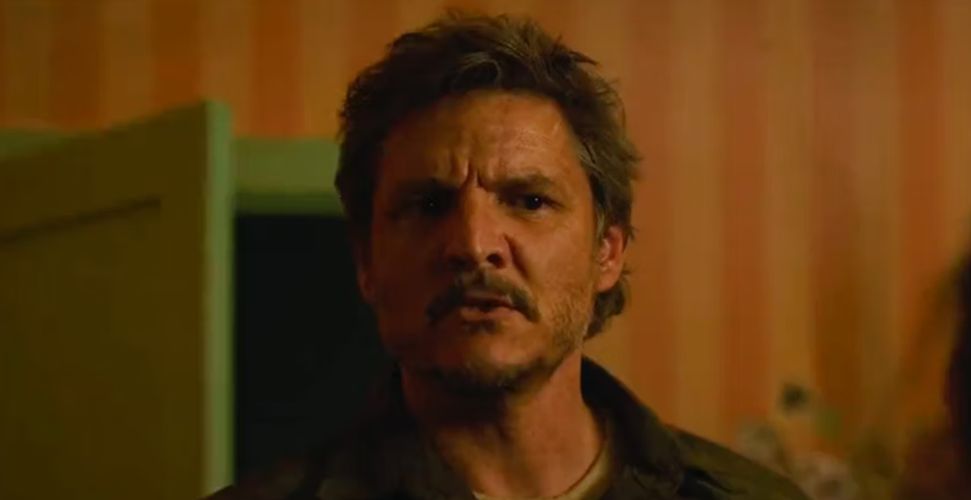 For those of you who tuned in last night for the premiere of HBO’s “House of the Dragon,” you got to see a brand new sneak peek trailer for HBO’s upcoming Original releases. At the end of the video, we get a first look at their upcoming “Last of Us” series adaptation.

While we don’t see any zombies, we do see Pedro Pascal (The Mandalorian) as Joel and Bell Ramsey (“Game of Thrones” as Elle. We hear Ellie say “Everybody I ever cared for… either died or left me,” and Joel says, “You have no idea what loss is.” Heartbreaking isn’t it to hear a child talk this way?

Kantemir Balagov, Jamila Žbanić, and Ali Abbasi are directing episodes of the series developed by Craig Mazin (“Chernobyl”) and written by Neil Druckmann, who is also executive producing.

The live-action adaptation is set to premiere on HBO Max sometime in 2023. As soon as an exact date is announced we’ll let you know. In the meantime, check out the video.