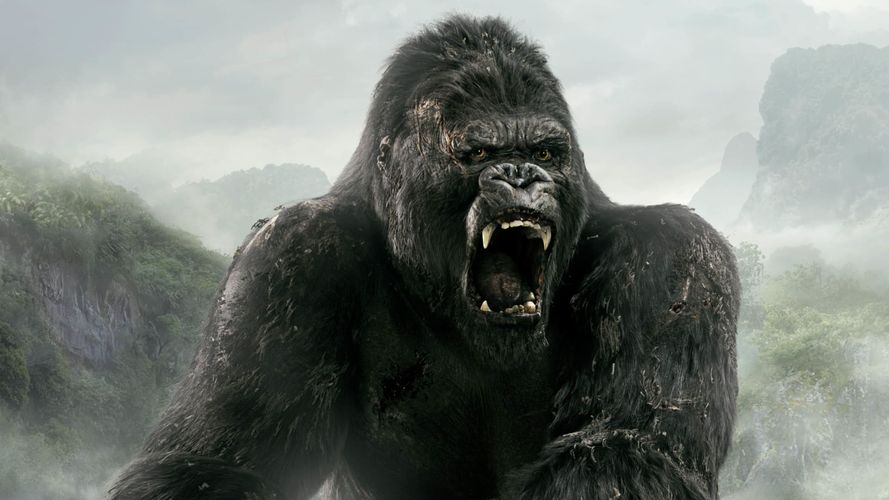 The King Kong universe continues to expand. Word has come that a new King Kong project is in the works at Disney with James Wan and his Atomic Monster banner will be producing the live-action project that is not connected to Legendary’s Monsterverse.

Deadline is reporting that the current working title is simply “King Kong” and will be a “serialized action/adventure drama that brings the classic monster story into the modern age, with a return to Skull Island and the dawn of a new Kong.”

Stephany Folsom (“Paper Girls”) is writing the series, which will “explore the mythology of King Kong’s origin story and the supernatural mysteries of his home based on IP from Merian C. Cooper’s original books and the new King Kong novelizations by Joe DeVito.”

Deadline explains, “The Merian C. Cooper Estate had teamed up with artist Joe DeVito to produce new novelizations that are being used as source material for the series, along with the original book IP.”