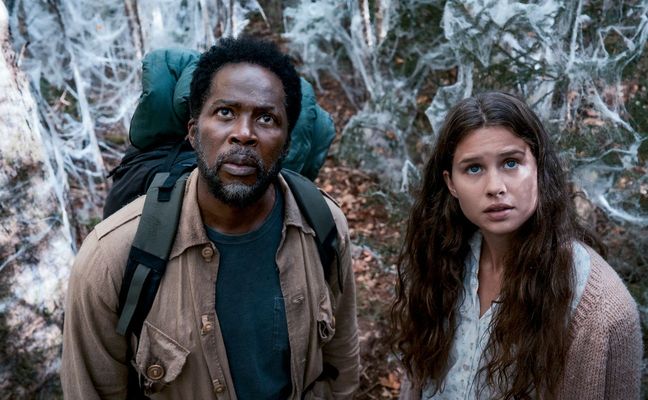 The first news has surfaced surrounding the second season two of Epix’s “Certified Fresh” hit series “FROM” and we couldn’t be more excited!

Created and executive produced by John Griffin (Crater) and executive produced by Jack Bender (Lost, Game of Thrones) and Jeff Pinkner (Lost, Alias, Fringe), the series unravels the mystery of a nightmarish town that traps all those who enter. In season two, hidden truths about the nature and terrifying origins of the town begin to emerge, even as life for its residents is plunged into chaos by the arrival of mysterious newcomers.

Many of season one’s stars will be returning with several other cast members being promoted to regulars as well as new cast members joining the series. Scott McCord (East of Middle West) who plays the role of Victor, who has lived in the town the longest, is now considered a regular along with Nathan D. Simmons (Washington Black), Kaelen Ohm (Hit & Run), Angela Moore (“The Stand”), and AJ Simmons (“Reacher”).

So when can we expect to season two premiere? We should see it debut on Epix in 2023. It is currently in production in Halifax, Nova Scotia. Season two will pick up just where the first ended.

“FROM” is a co-production between EPIX Studios and MGM International Television Productions. Alongside Pinkner, Griffin, and Bender, serving as executive producers are Josh Appelbaum, André Nemec, Scott Rosenberg from Midnight Radio, Anthony and Joe Russo, and Mike Larocca from AGBO and Lindsay Dunn. Midnight Radio’s Adrienne Erickson serves as co-executive producer. The series is distributed by Paramount Global Content Distribution.

Here’s a look back at the trailer for season one of “FROM” that somehow perfectly balances drama, horror, and mystery into one gore-filled, “must watch” series. Watch season one now on Epix!

← Prev: Hellraiser: Pinhead And The Cenobites Raise Hell On Hulu This Halloween Season Next: Obsession And Mystery Fill 'The Infernal Machine' Trailer →