Hellraiser: Pinhead And The Cenobites Raise Hell On Hulu This Halloween Season 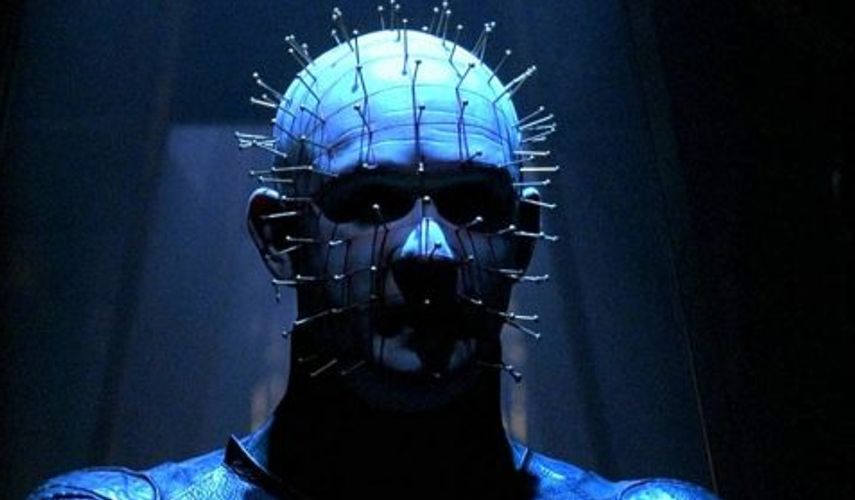 Hulu has finally given David Bruckner‘s (The Night House) Hellraiser a release date, unleashing the cenobites this Halloween season.

In the movie, “A young woman struggling with addiction comes into possession of an ancient puzzle box, unaware that its purpose is to summon the Cenobites, a group of sadistic supernatural beings from another dimension.”

The fact that franchise creator Clive Barker is producing the film, and that it has a rated R for “Strong bloody horror violence and gore, language throughout, some sexual content, and brief graphic nudity,”  gives the film a shot at being good, unlike some of the previous installments.

Hulu will unleash Pinhead and the cenobites in Hellraiser on October 7, 2022. Check out the new teaser trailer that gives us our first glimpse at Clayton as Pinhead.

← Prev: Life Is Hell For A Teen Possessed In 'My Best Friend's Exorcism' (Trailer) Next: First Details Surface About Season 2 Of Epix's Horror Series "FROM" →