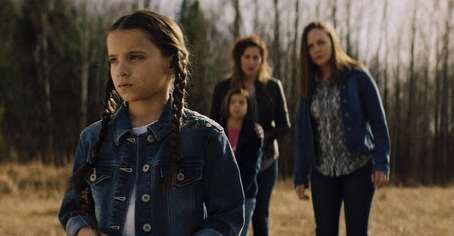 Screen Media’s new supernatural horror The Harbinger is out today in theaters and available on Demand! 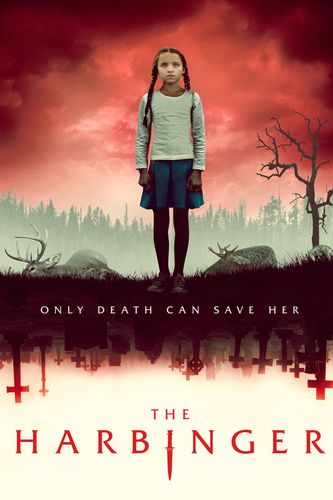