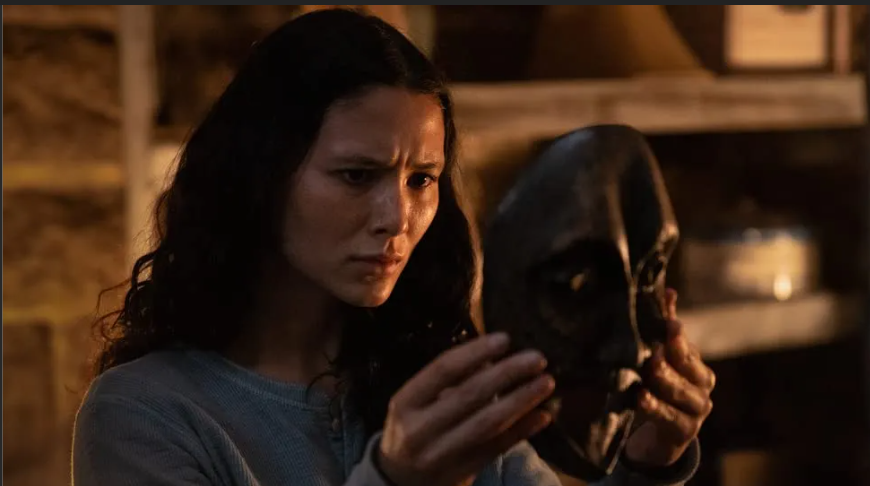 Hot off the heels of her role in the haunting horror Umma, Fivel Stewart has found her next project, she will be both starring in and executive producing Wake.

Deadline reports that Tom Arizmendi and Austin Parks Stewart are directing the film that centers on,  “A struggling actress, desperate for a lead role in a Hollywood remake, tracks down the lead of the original film, who’s now a mysterious recluse. Strange occurrences quickly turn the meeting into a nightmare.”

← Prev: Italian Horror 'Margot' Now Out On VOD Next: The Past Comes Back To Haunt Three Friends In The 'Never Forgotten' Trailer →