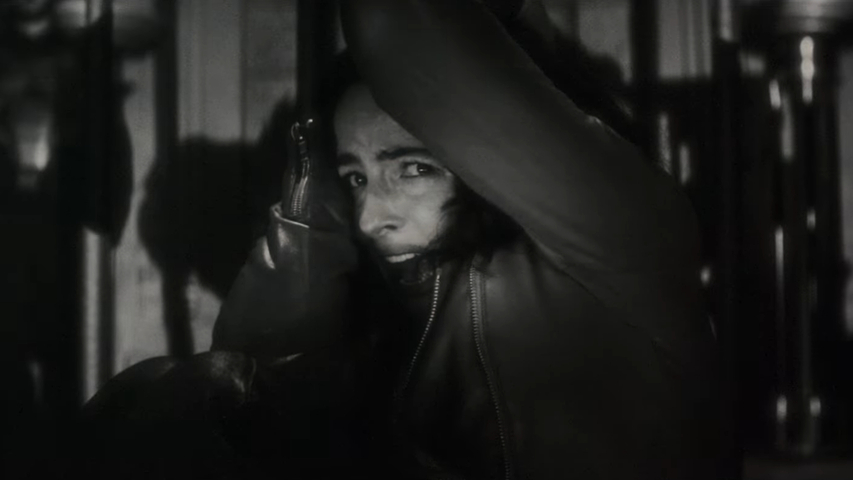 Hocus Pocus 2 isn’t the only spooktacular Halloween movie debuting on Disney+ this fall. The new trailer for Marvel’s hair-raising Special Werewolf by Night has just arrived.

The black and white horror is from director Michael Giacchino who wanted to pay homage to the horror classics that spooked you as a child while honoring the comic of the same name. The character made its first appearance in Marvel Spotlight #2, released in February 1972.

Gael Garcia Bernal (M. Night Shyamalan’s Old) stars as a character able of transforming into a werewolf while retaining their human intellect. Laura Donnelly stars as Nina Price. “Price is the niece of the character Jack Russell/Werewolf by Night and a vampire/werewolf hybrid. She carried the Lycan gene and was further changed after being bitten by a vampire.”

Werewolf by Night will be unleashed on Disney+ on October 7, 2022.

← Prev: Movie Review: The Retaliators Is One Of The Best Horror Films Of 2022 Next: The True Story Of Louisiana's Casket Girls →