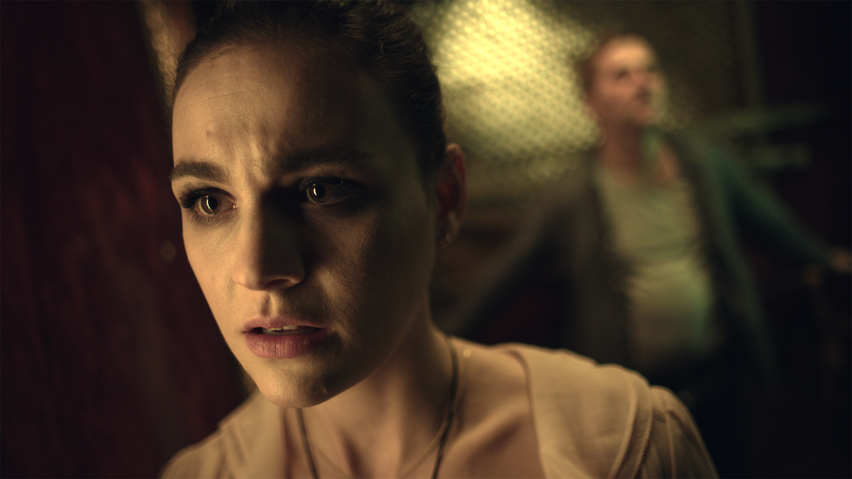 In this tense and atmospheric horror, “Rose Hepburn, a young actress, returns to her empty hotel. Forced to use the old freight elevator, it jolts to a halt on the twelfth floor, leaving her trapped with an unusual stranger. Left with no phone signal as a storm approaches, tensions escalate and suspicions rise when Rose discovers the identity of the mysterious man is Daniel Reed, a camera operator who is seemingly obsessed with her.” 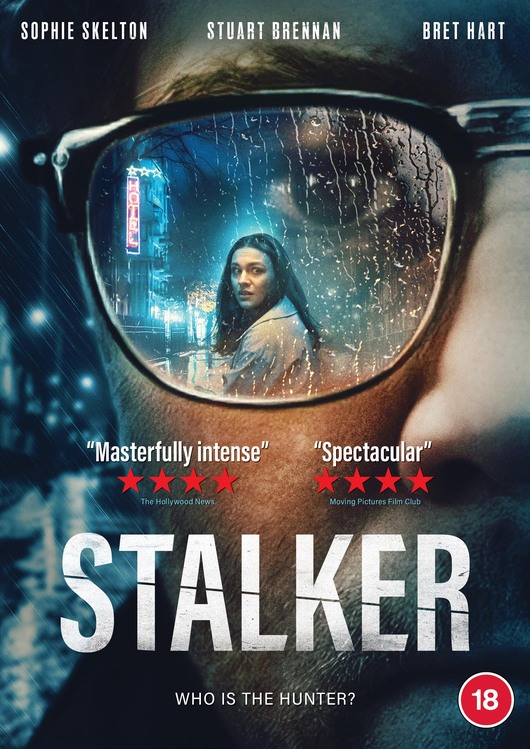 ← Prev: Interview: Gia Crovatin Talks Sinking Her Teeth Into 'House Of Darkness' Next: Johnny Gruesome Director Is Back With Revenge Flick 'Guns Of Eden' →