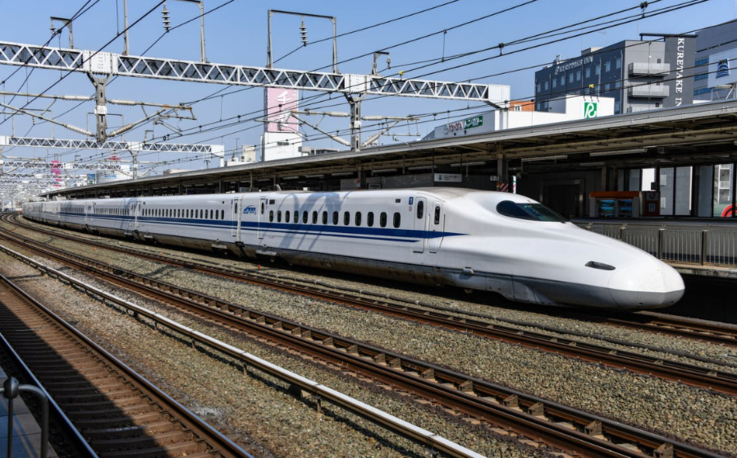 There are plenty of examples out there of movies that were panned by the critics but which still managed to attract some more favorable reviews from cinema-goers themselves. And even some turkeys that died a death at the box office but have gone on to be a big success thanks to streaming services and DVD sales. One movie whose critical success, at least, hangs in the balance is the 2022 Brad Pitt vehicle, Bullet Train.

As soon as the teaser trailer was released earlier this year many were intrigued. Shot like a travel promo for the legendary Japanese bullet train with soothing music and reassuring voiceover, the question was why a scarred and weary-looking Brad Pitt was on board. It was only when the movie’s actual trailer was released that we got a better idea of the irony that lay behind the teaser that preceded it.

Bullet Train represents the next fascinating step in the career of Pitt. Fans don’t need to be told quite what iconic roles he’s played before in movies like Fight Club and the Ocean’s series of films. Nor do they need to know about their cultural impact. In the case of the former, it meant that the phrase “The first rule of Fight Club is: you do not talk about Fight Club” became ubiquitous. The glamorous Vegas setting of the latter has even meant that the rise and rise of playing poker online have been partly attributed to the movies’ influence.

Since then he has taken more and more daring approaches to his career and they seem to be paying off. For example, playing supporting actor to Leonardo DiCaprio in Quentin Tarantino’s “Once Upon a Time in Hollywood” won him an Oscar. His profile was raised even higher when he wore a skirt to the Berlin premiere of Bullet Train.
A plot of mayhem and murder.

A plot of mayhem and murder

Cynics may suggest that this was an attempt to draw attention to Pitt and away from a film that falls short of masterpiece status. And it certainly did hit the headlines. The movie itself is based on the book Maria Beetle by Japanese novelist Kotaro Isaka. In the film, Pitt plays a retired assassin called Ladybug who has been given the task of retrieving a stolen briefcase on board the title’s bullet train. Also on board, the train is another group of hired killers including two brothers nicknamed Lemon and Tangerine who are there to escort the case as well as the son of a gang boss ominously called White Death. Also in the mix are a man called Yuichi Kimura whose son is in hospital having been pushed off a rooftop, a woman nicknamed The Prince who was responsible for the attack and another assassin called the Wolf.

As the movie progresses in a very violent way, most of these characters come to blows in one way or another. To avoid spoilers, we won’t go into a great deal of detail about what exactly goes on. But rest assured that the action is fast, bloody, and full of twists and turns. 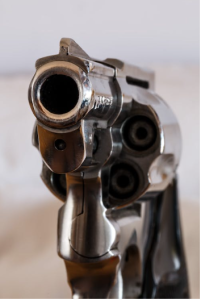 You only have to check out that great aggregator of critical response, Rotten Tomatoes, to see that reviews have been mixed. Currently, its score is a fairly lowly 54%, and the headline message is that “ the colorful cast and high-speed action are almost enough to keep things going after the story runs out of track”.

One thing that most reviewers agree about is that Brad Pitt is the best thing about the film. That’s because his character of Ladybug is the most fully drawn. In preparation for retirement, he appears to have been on a therapy retreat focused on personal growth. So while the mayhem is breaking out all around him he spouts the occasional piece of self-help mumbo jumbo – presumably to help him deal with the character’s own inner conflicts. Some have found this endearing, others just annoying. Equally irksome for some have been the characters of Lemon and Tangerine. It’s the habit of the former to compare people to characters in Thomas the Tank Engine that has been singled out for criticism. Rather than making him seem like a dangerous killer, this
undermines the character and turns him into a bit of a fool.

Then there’s the setting of the train. The feeling is very much that any action movie set in such a restricted environment is always going to be rather constricted by this. So however animated the scenes created by director David Leitch may be, they’re never as impactful as his previous movies including John Wick and Deadpool 2. Add to this the knowing self-satisfaction that the film displays and it explains its critical
mauling.

On the other hand, audiences have come on board Bullet Train rather more readily, hence the 76% audience score on Rotten Tomatoes. It’s also recouped more than double its $90 million budget in worldwide box-office takings. A lot of this has to be due to the star appeal of Pitt who puts in a great performance. The appearance of Sandra Bullock as his contact and handler, Maria Beetle, is also a draw for some viewers.

So the best way to make up your mind about the movie is to see it for yourself. Forget the critics, rely on your own judgment and you might well find that Bullet Train is one great ride.