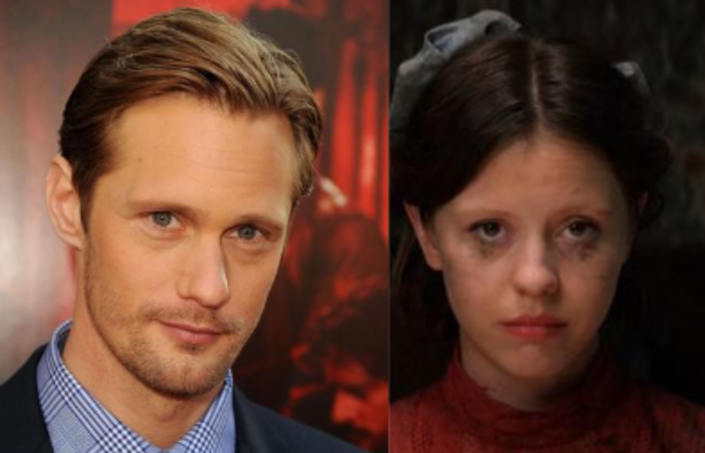 Possessor director Brandon Cronenberg‘s next film, the sci-fi thriller Infinity Pool, which will star Mia Goth (Pearl) and Alexander Skarsgård (The Northman), has now scored an “NC-17” rating from the MPA for, “Some graphic violence and sexual content.” However Neon is currently appealing the rating.

In the film, “James and Em are young, rich, in love, and on vacation. Their all-inclusive resort boasts island tours and gleaming beaches. But outside of the hotel gates waits something much more dangerous and seductive, beyond the edge of paradise.”

← Prev: Netflix Reveals Updates For "The Witcher: Season 3" And Its Prequel Spin-Off Next: Movie Review: Are The Critics On The Right Track About Bullet Train? →