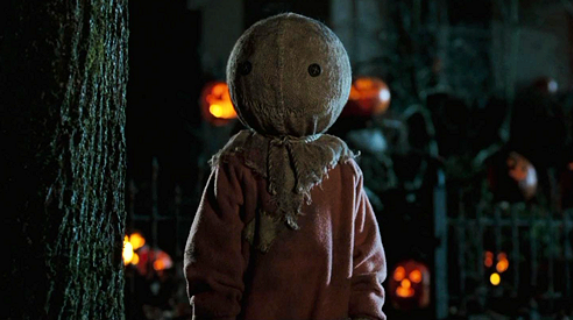 Fans have been asking for a sequel to Michael Dougherty‘s Halloween horror classic anthology Trick ‘r Treat since the original premiered. Well, we’ve got good news. During the Beyond Fest screening of the classic, the director announced that a sequel is indeed on its way with it currently in active development! Dougherty explained that he is working with Legendary but that it hasn’t been greenlit just yet.

This isn’t the first time plans for a sequel have been announced, but we’ve got our fingers crossed that we will see it happen this time.

Set on Halloween, the original sees “An everyday high school principal has a secret life as a serial killer; a college virgin might have just met the guy for her; a group of teenagers pulls a mean prank; a woman who loathes the night has to contend with her holiday-obsessed husband; and a mean old man meets his match with the demonic, supernatural trick-or-treater whose name is Sam.”

We’ll keep you posted as we learn more. In the meantime, here’s a look back at the original film’s trailer.

← Prev: Eli Roth & 50 Cent Team Up For A Three Movie Deal Next: Things To Consider Before Shooting Your Own Movie →