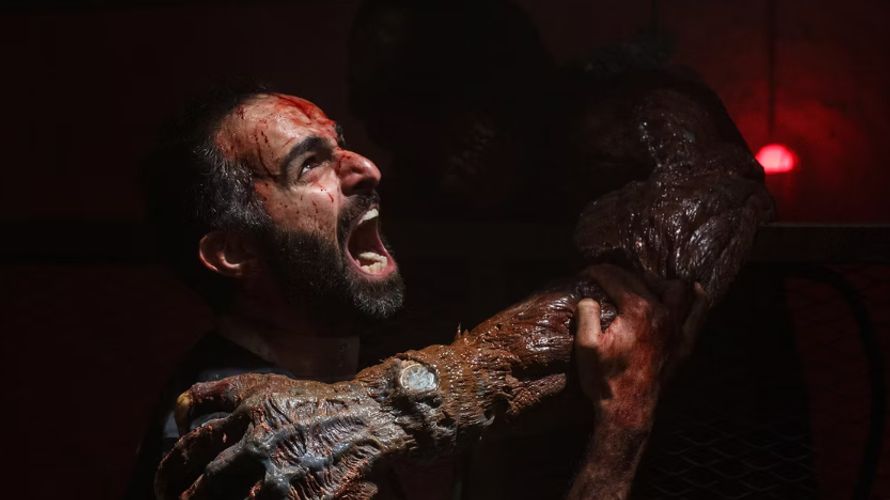 From writer-director Neil Marshall, the brilliant filmmaker behind The Descent comes a new tale of terror, The Lair, out this October.

In the film, “When Royal Air Force pilot Lt. Kate Sinclair is shot down over Afghanistan, she finds refuge in an abandoned underground bunker where deadly man-made biological weapons – half human, half alien – are awakened.”

RLJE Films will unleash The Lair in theaters, On Demand, and on Digital on October 28, 2022, with the film heading to Shudder early next year. 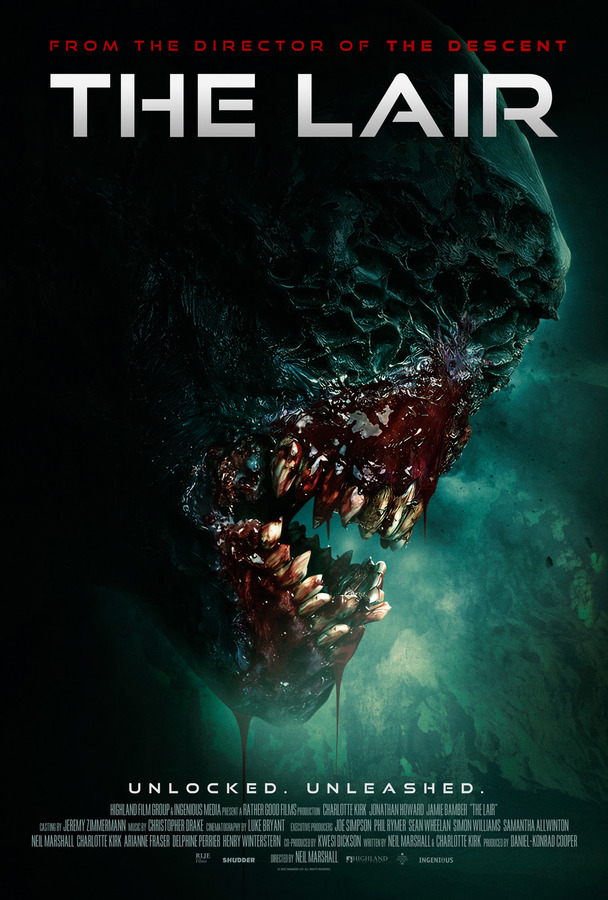 ← Prev: Witness The Twisted True Crime Series 'A Friend of the Family' Now On Peacock Next: 'Beast' Has Been Unleashed On Digital Ahead Of Blu-ray Release →