‘Beast’ Has Been Unleashed On Digital Ahead Of Blu-ray Release 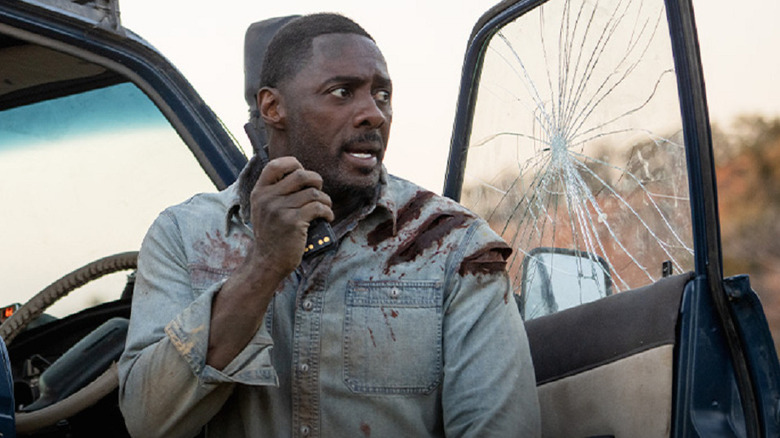 The action-packed film is from filmmaker Baltasar Kormákur, the director of Everest and Universal Pictures’ 2 Guns and Contraband. Beast is produced by Will Packer (Girls Trip, the Ride Along franchise, Night School, No Good Deed) and the president of Will Packer Productions. The film is written by Ryan Engle (Rampage, Non-Stop), and is based on an original story by Jaime Primak Sullivan who executive produces along with Jaime Primak Sullivan and Bernard Bellew.

Watch Beast now on Digital from Universal Pictures or pre-order your copy on Blu-ray ahead of its October 11th release. 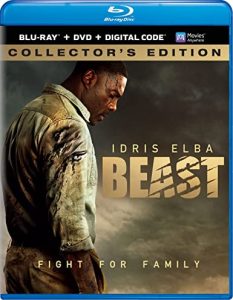 ← Prev: This October The Director Of 'The Descent' Is Back With 'The Lair' (Trailer) Next: Home Invasion Horror-Thriller 'Alone In The Dark' Breaks Onto Tubi (Trailer) →