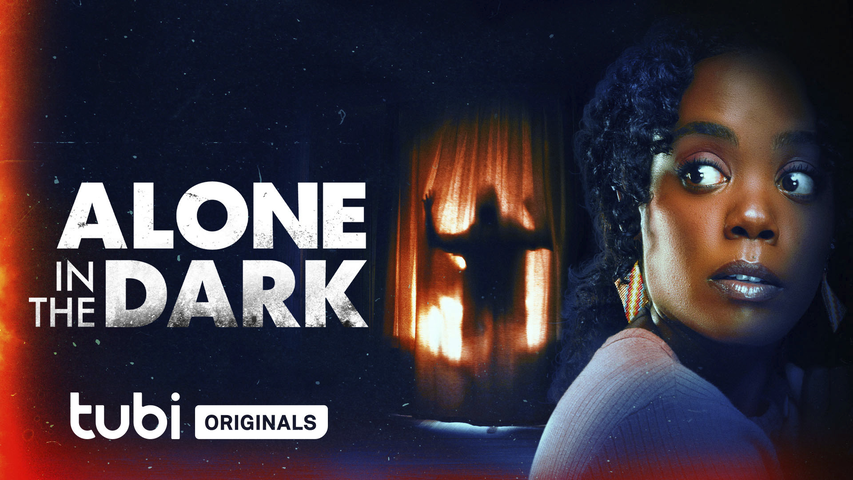 Tubi continues to build its library of original films. The latest addition is the horror-thriller film Alone in the Dark, whose trailer teases an intense, heart-pounding film.

If the movie, Bri (Novi Brown, “Sistas”) is a recent divorcée who is forced to live under house arrest following her ex-husband Michael’s (Christopher Bencomo, “The Rookie”) crimes. She must deal with uncovering the truth after she encounters an elusive stalker who appears to have control over her surroundings.

The film is executive produced by Marianne C. Wunch (“A Job to Die For”), Larry Grimaldi (“The Curious Case of Dolphin Bay”), Hannah Pillemer (“Stay Awake”), and Fernando Szew (“Rounding”) with David Sweeney (“In A Relationship”).

Alone in the Dark has just been released on Tubi which also features over 5,000 other horror films and thrillers. It’s from MarVista Entertainment.

← Prev: 'Beast' Has Been Unleashed On Digital Ahead Of Blu-ray Release Next: Ben Kingsley Will Lead The Cast Of New Adaptation Of Neil Gaiman's 'Violent Cases' →