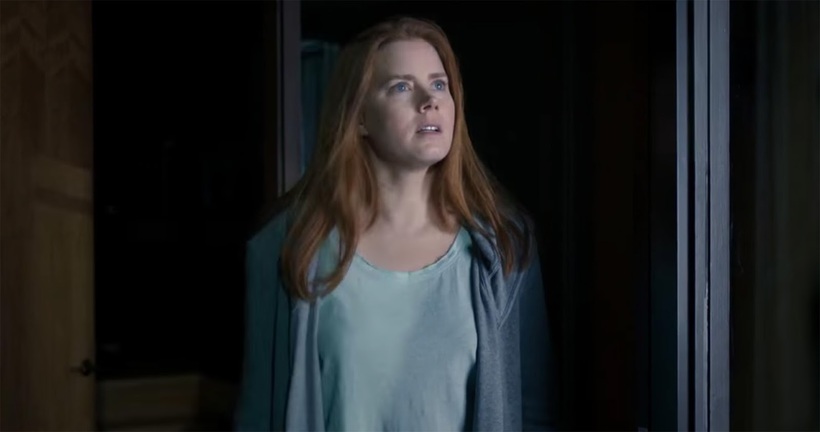 Described as a “darkly comic horror film,” Nightbitch tells the story of a woman thrown into the stay-at-home routine of raising a toddler in the suburbs, who slowly embraces the feral power deeply rooted in motherhood, as she becomes increasingly aware of the bizarre and undeniable signs that she may be turning into a canine.”

Once Upon a Time in Hollywood’s Scoot McNairy will also star.

Directed by Marielle Heller (A Beautiful Day in the Neighborhood), the film will reportedly be released as a Hulu Original produced by Adams. The movie is based on Rachel Yoder’s novel. Yoder also penned the script.

← Prev: The Conjuring Universe Is Expanding With Two New Sequels In 2023 Next: Movie Review: Hulu's "Grimcutty" →