The Conjuring Universe Is Expanding With Two New Sequels In 2023 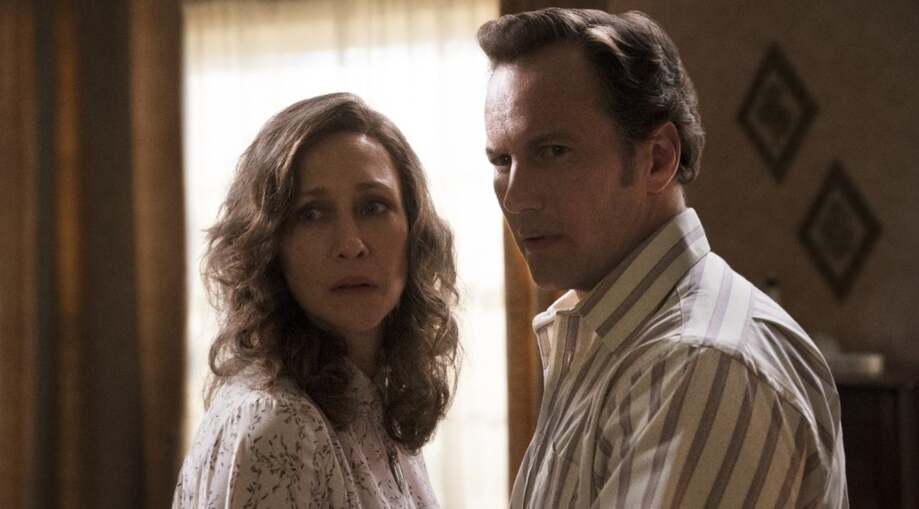 Fans of The Conjuring universe will be happy to learn that filming began last week on The Nun 2. But that’s not the only film from the universe New Line is conjuring up, the Warrens are back for another terrifying true story-based tale, The Conjuring 4!

James Wan and Peter Safran, who have delivered every movie in the franchise so far, are returning to produce, THR reports. Also returning is David Leslie Johnson-McGoldrick, the writer who was behind The Conjuring 2 and  The Conjuring: The Devil Made Me Do It who will pen the script for The Conjuring 4. Michael Chavez is in the director’s chair.  Taissa Farmiga, star of The Nun, will reprise her role as Sister Irene with  Bonnie Aarons who plays the evil nun returning as well.

While the plot and details of both movies are being kept quiet at the moment, there’s one thing they will both have in common, their connection to Ed and Lorraine Warren, which is true for every film in The Conjuring universe.