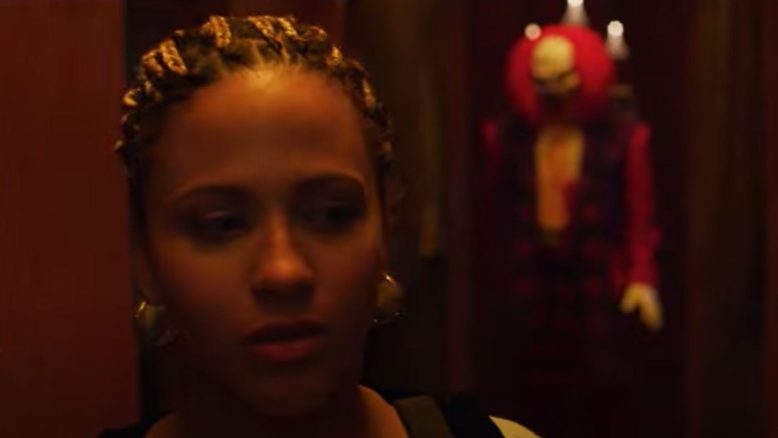 Over the past several months Tubi, the free streaming service featuring a huge collection of horror films has begun releasing its own original horror films including films such as Hellblazers, Unborn, and Titanic 666. Their latest addition is the “reimaging” of the 1980s classic Terror Train.

In the movie, Alana (Robyn Alomar) and a group of college seniors board a party train for a Halloween-themed bash, but their fun spirals into fear as attendees are killed off one by one by an unknown killer. Concealed by costumes and plagued with chaos, everyone is a suspect. As the party train continues full steam ahead, Alana must race against the rails to find the killer before she becomes the next victim.

Terror Train is available today on Tubi, the free streaming service that features thousands of movies and series. Be sure to check out their Halloween programming, Terror on Tubi.

← Prev: A Trip To A Haunted House Turns Deadly In 'Those Who Walk Away' (Trailer) Next: The Conjuring Universe Is Expanding With Two New Sequels In 2023 →