‘The Sleep Experiment’ Will Give You Nightmares This November (Trailer) 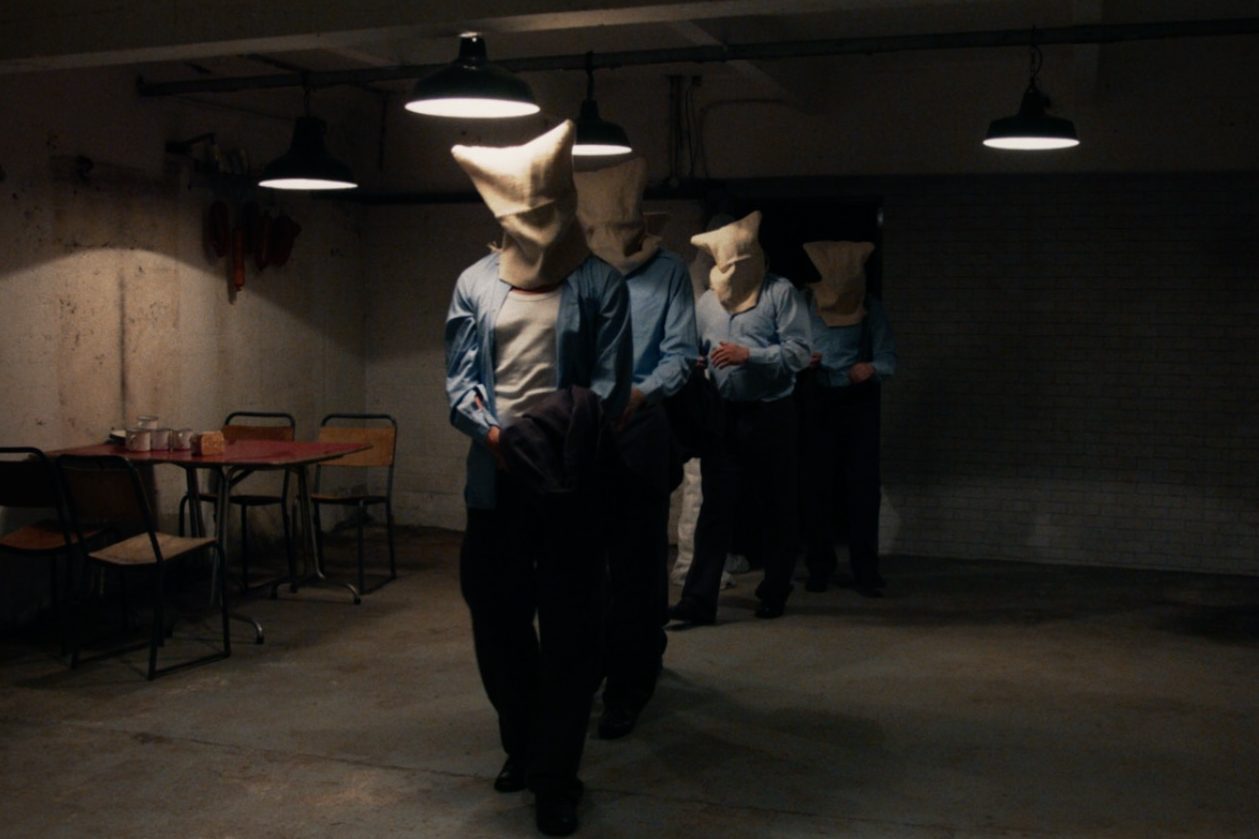 Unless you have been living under a rock, you’ve heard the story of the infamous Russian Sleep Experiments. Red Water Entertainment has now announced the North American VOD debut of John Farrelly‘s film about the horrifying tests, which is said to explore the real-life horrors of what humanity is capable of when pushed to its limits.

The Sleep Experiment is the first feature from writer-director John Farrelly, who was named Ireland’s “Young Filmmaker of the Year” in 2018 for his short Choice.

The Irish psychological horror-thriller stars Rob James Capel, Will Murphy, Tom Kerrisk, Barry John Kinsella, and Will Murphy. In the film, Two detectives begin an investigation into the ethics involved in the top-secret research facility, Porton Down. One experiment, in particular, stands out to them as the most horrific, The Sleep Experiment, a scientific experiment that took place during the Cold War. The experiment consisted of five prisoners, deemed Enemies of the State, being locked in a sealed gas chamber with an airborne stimulant was continually administered to keep the subjects awake for 30 consecutive days. The prisoners were falsely promised that they would be set free from prison if they completed the experiment.

According to rumors, which some believe to be fictitious, in real life, the Russian soldiers incarcerated five men who were believed to be enemies of the state during the Cold War. The men were imprisoned in a secret Soviet military research facility in 1947, where they were exposed to a sleep-inhibiting stimulant whose effects are to be studied. The prisoners were promised to be released after 30 days if they complete the experiment, but on day 15, the doctors turned off the stimulant and opened the locked chamber only to find a scene of carnage; one prisoner is dead and the others have suffered various forms of extreme self-mutilation, including disembowelment. The survivors had also developed an inhuman strength and a resistance to drugs and sedatives, which causes them to murder one of the soldiers who attempts to remove them from the room. Let’s be honest, it wouldn’t be surprising if the allegations are true, humans have performed much more evil experiments on people, just look at the disgusting Nazi experiments on twins. 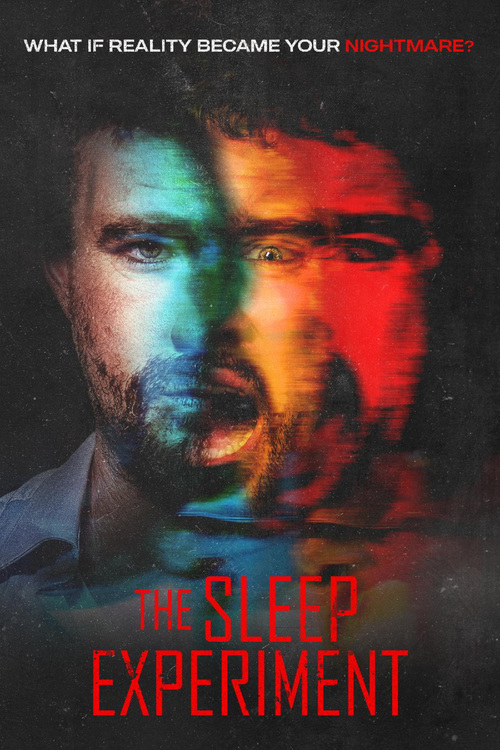