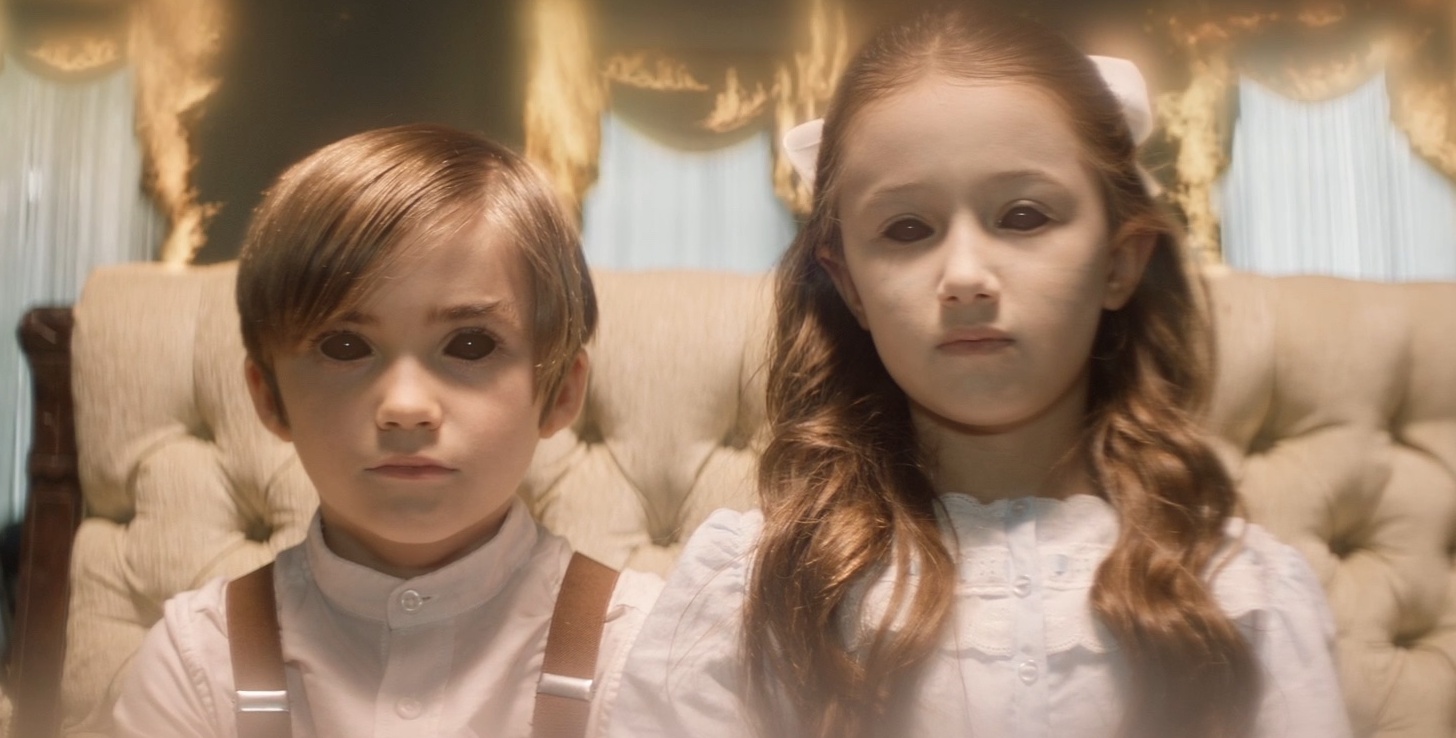 This October, witness a tale of heartbreak, mourning, and a terrifying haunting in A Savannah Haunting, from writer-director William Mark McCullough whose real-life paranormal experiences the film is based on. To top it off, the movie was filmed in the actual house where he experienced the activity.

“A Savannah Haunting centers around a family who moves to Savannah, Georgia to escape the memory of their young daughter’s tragic drowning. Once in their new home, the mother begins to experience chilling phenomena that lead her to believe she is being haunted by her dead daughter. But an old black woman with ties to the home’s slavery past warns there may be darker, more sinister forces dwelling beneath the house. The family is torn apart as the haunting turns each of them against the other. Will they discover what is inside their home before it’s too late?”

“Cobra Kai,” “Dopesick,” and “Creepshow” actress Gena Shaw, who sat down with us for an interview about the spooky film, stars alongside Tommi Rose, Sibi Kali, and William Mark McCullough.

In addition to the narrative film, the filmmakers shot a feature-length documentary detailing the history of the haunting, its possible causes, and the struggles they faced trying to film in an actively haunted house.

A Savannah Haunting opens in select theaters and arrives on Digital on October 28, 2022, from Vertical Entertainment. 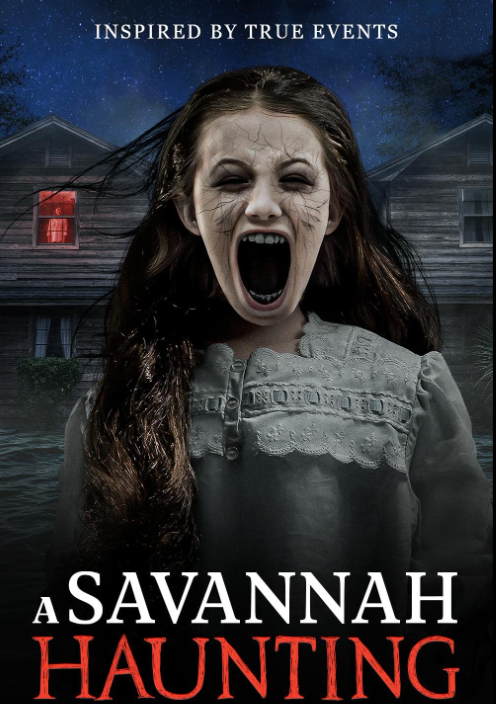