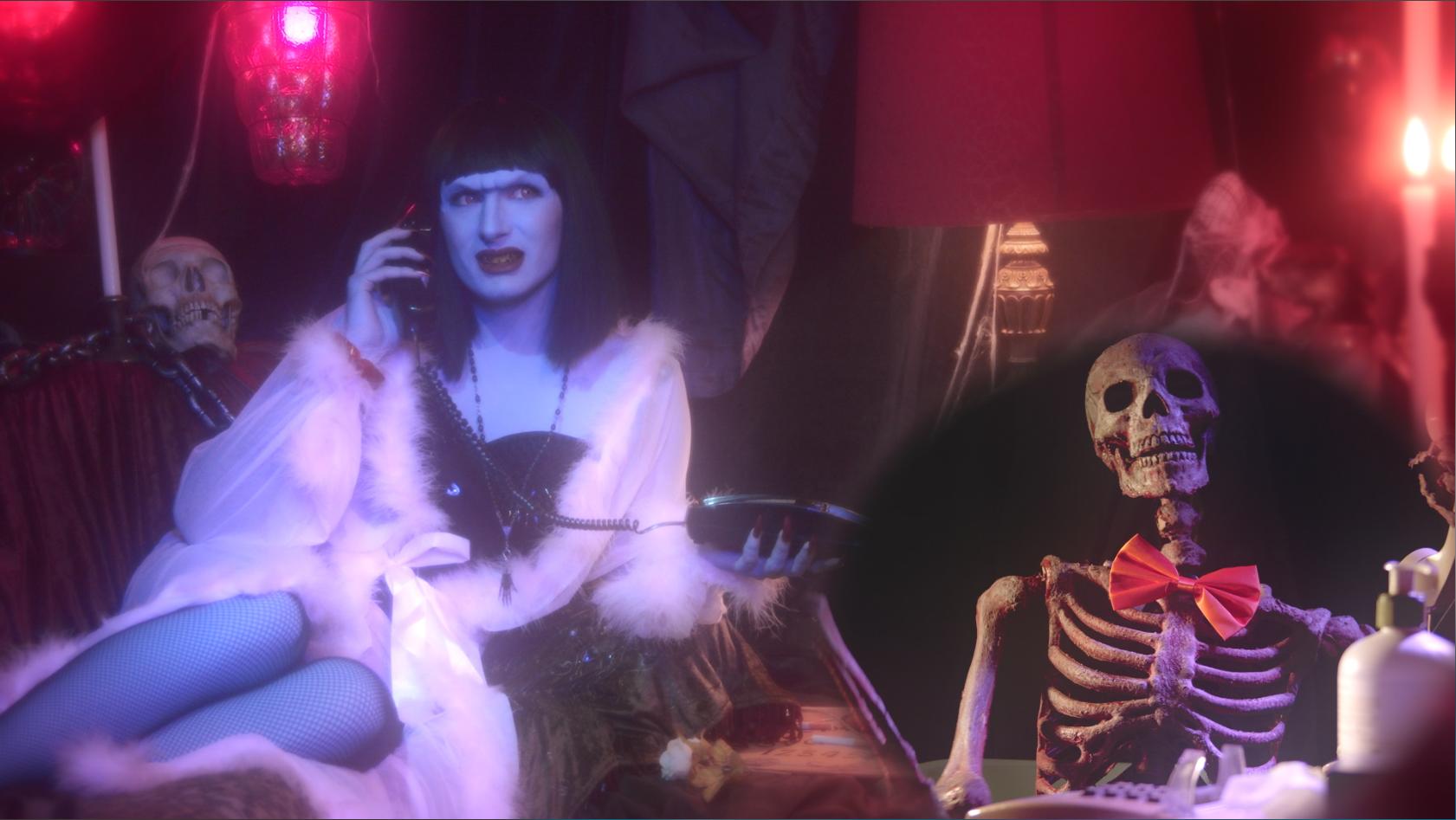 Freaky, frenetic, and fun, HeBGB TV (2022) is a nostalgic blast for anyone who grew up watching horror hosts, Nickelodeon in the nineties, or pretty much television of any kind. If you spent any time at all in front of the electric babysitter, you’ll find plenty to enjoy in this outlandish effort from cowriters/codirectors Eric Griffin, Adam Lenhart, and Jake Mcclellan. A young brother and sister have their night — and lives — suddenly changed when a retro-horror cable TV box comes into their lives unexpectedly. A wacky horror host pops out and takes them on a tube-ular journey filled with mind-blowing wackiness and no small amount of camp. This is not your usual horror anthology, so don’t go in expecting longer-running stories with plots that make sense. HeBGB TV is all about assaulting the senses, twisting the mind, and shooting for laughs — or at least knowing nods with accompanying smiles — as often as possible. The film delivers rapid-paced antics, with the humor ranging from the sly to the silly to the satirical.

Norwegian science fiction/horror-comedy short Baby Boom (2022) finds middle-aged alcoholic Runar (Jesper Malm) — who has evidently never watched a fear-fare film about the dangers of online dating, though they are plentiful — lucking, as he sees it, into a dream date. What he doesn’t know is that his date (Tina Schei) is out of this world — literally — and she is about to change his life in ways other than what he expects. Director Thomas Lunde delivers a wild ride with solid performances and gruesome practical effects, some of which will especially have male viewers wincing. 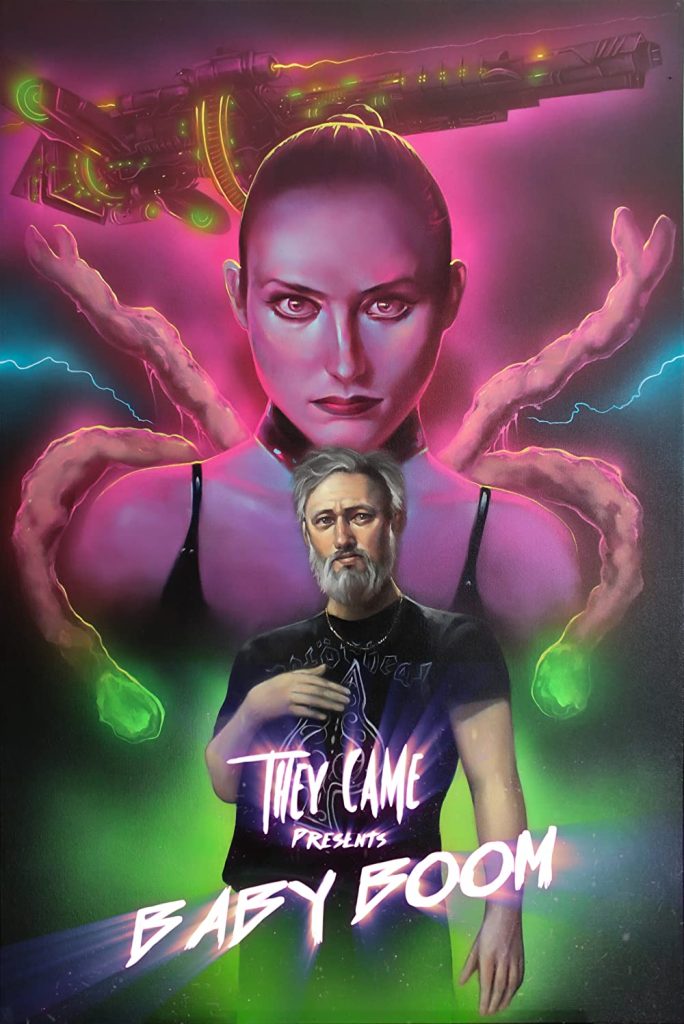