Isabelle Fuhrman Fights For Her Life In Upcoming Thriller ‘Unit 234’ 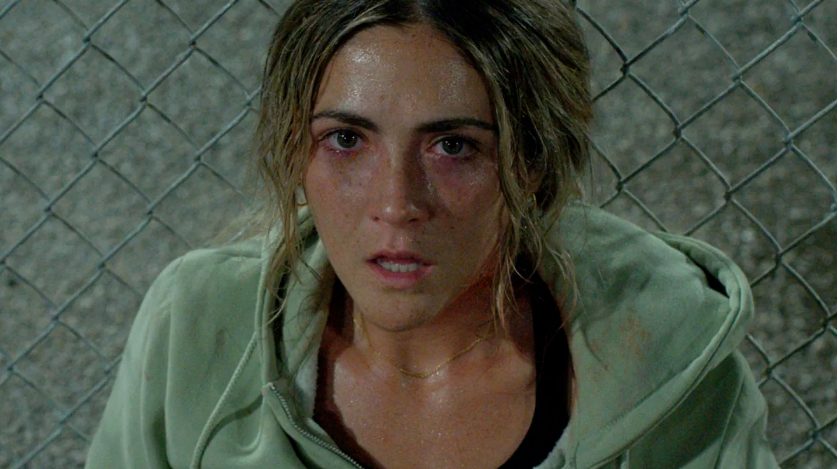 Hot off the heels of her return in Orphan: First Kill, Isabelle Fuhrman is heading to a storage facility in the upcoming thriller Unit 234, from Andy Tennant, the same director who brought you Sweet Home Alabama and Hitch. Today the image has surfaced, via Variety.

In the thriller, “Laurie Saltair (Fuhrman) discovers the comatose man, Clayton, in Unit 234 of her family’s storage facility, while working the night shift alone. What transpires is a thrill ride of a cat-and-mouse game for Laurie and Clayton to survive the night.”

As for a release date, we’ll keep you posted. In the meantime, if you haven’t seen the new prequel to Orphan, Orphan: First Kill (review) we recommend that you check it out. You can watch it now on Paramount+, VOD, and on Digital, as well as on Blu-ray or DVD.