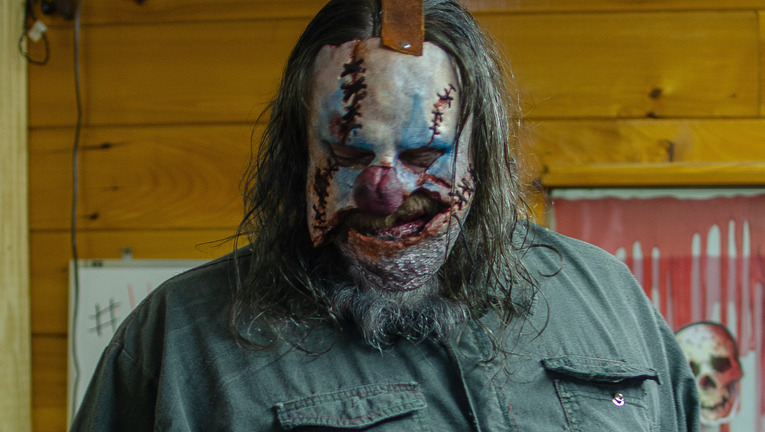 In Hellbilly Hollow, Deimer and Wayne play horribly scarred—and seriously twisted —brothers Bull and Tickles. The demented siblings run the titular haunted attraction, weaving in real murders and mayhem into their staged shenanigans. A team of YouTube paranormal activity seekers visits Bull’s backwoods attraction in search of a supernatural scoop, only to find more terror than they bargained for!” 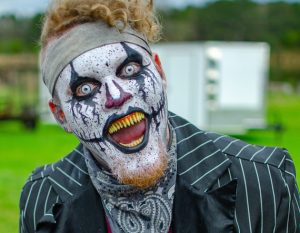 It was produced by Andy Gould, who previously produced Rob Zombie’s The Devil’s Rejects, 31, Lords of Salem, and Zombie’s two Halloween films, among others.

Hellbilly Hollow will be joined by over 50 films from around the world at the New York City Horror Film Festival. For this edition, classic screen bogeyman Kane Hodder (beloved slasher icon from the Friday the 13th and Hatchet films) will be receiving the fest’s Lifetime Achievement Award.

← Prev: From The Director OF 'Annabelle' Comes A New Tale Of Terror, 'Lullaby' Next: It’s All Systems Go for Another Hole in the Head Film Festival’s 19th Edition  →