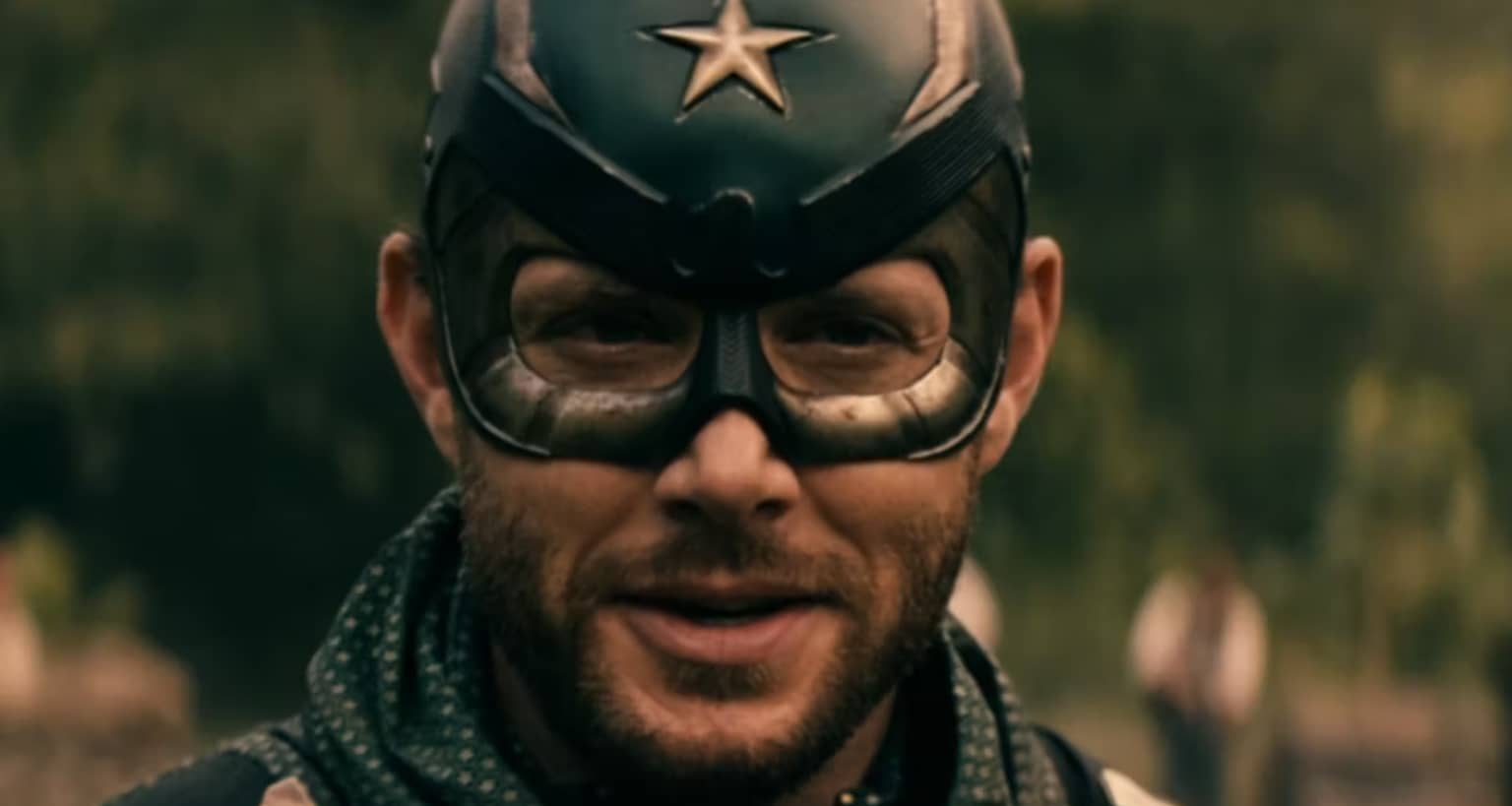 “Supernatural” star Jensen Ackles joined “The Boys” in season three to play Soldier Boy, reuniting with Jim Beaver, who played Bobby in the hit series. Now, two more “Supernatural” alums have joined “The Boys” for season four, Jeffrey Dean Morgan (The Walking Dead), who starred in “Supernatural” as Sam and Dean’s father, and Rob Benedict, who played both Chuck and God in the long-running series, Cinemablend reports. There is no word yet on who the new additions will play. 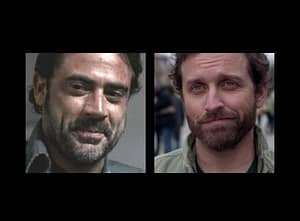 How are so many “Supernatural” stars signing on? “The Boys” was created by Eric Kripke, who just happened to have served as showrunner for “Supernatural” for five seasons.

The ultra-violent series follows a team of corrupt superheroes who abuse their powers and a group of vigilantes who have set out to take them down.

The series is based on Garth Ennis and Darick Robertson’s best-selling comic of the same name and follows a group of superheroes labeled “The Seven,” which Vought International runs. Behind their friendly faces, they are, in reality, shallow celebrity types who get away with a lot of unspeakably corrupt acts.

There’s more good news for fans of “The Boys,” the brutal series is getting a spin-off titled “Gen V,” which is set at a college for superheroes.

While you wait for season four of “The Boys,” whose release date has yet to be announced, watch the first seasons now streaming on  Prime Video. Here’s a look back at the season three trailer.

← Prev: 'Werewolf Cabal': A Cult Howls At The Moon In New Trailer Next: 5 New Christmas Horror Movies To Watch This Holiday Season →