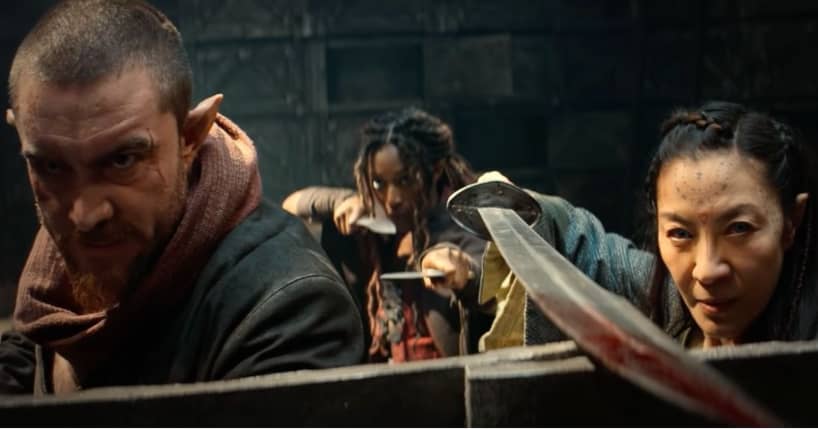 While you wait for season 3 of “The Witcher” to premiere next summer, the upcoming spin-off/prequel, “The Witcher: Blood Origin,” is only weeks away from making its premiere on Netflix. The official trailer is here to give you a taste of what you can expect from its first four-part series event.

“Blood Origin” is set 1200 years before “The Witcher” and tells the story of the first Witcher and the events surrounding the “conjunction of the spheres,” when the worlds of monsters, men, and elves became one.

Declan de Barra created “The Witcher: Blood Origin” and serves as showrunner for the series set to premiere on December 25, 2022.