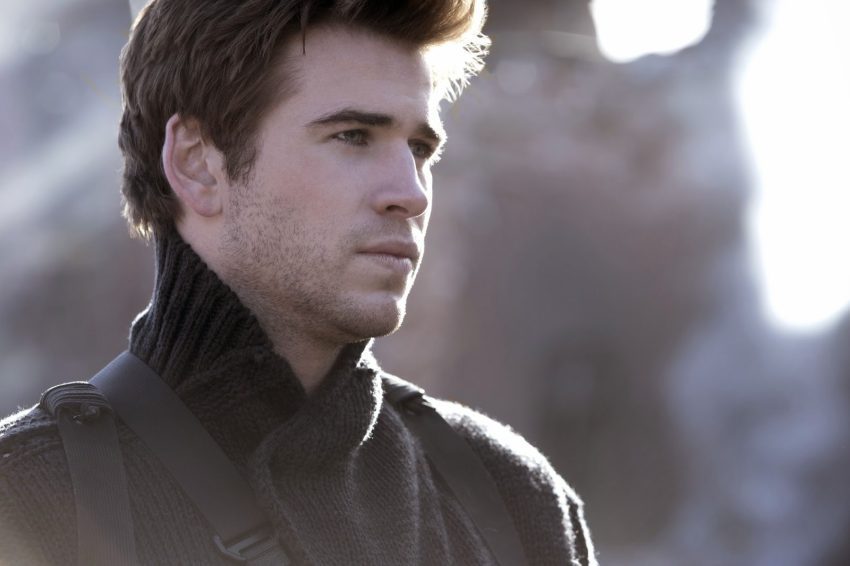 On Halloween, we reported that Henry Cavill will be replaced by Liam Hemsworth for the fourth season of Netflix’s hit series “The Witcher.” The news may have felt like a horrible trick perpetrated by Netflix, but unfortunately, the news is true. And today, we’ve got the first look at Helmsworth as Geralt.

Known for his role in The Hunger Games franchise, Hemsworth’s version of the series’ main character looks like a milder version of the chiseled, badass, fighter we’ve come to know and love. While we’re open to giving Hemsworth a shot. Don’t get me wrong, I mean no insult to Hemsworth’s talent, but replacing an established character, especially one that was perfectly cast, is always risky.

Why did Cavill leave? According to MSN, the star began to consider leaving in season two due to the fact that he was not satisfied with the direction the show was taking and that he didn’t see “eye to eye with the producers.”

The first season of the series, based on the novel series by Polish writer Andrzej Sapkowski and the game franchise, was excellent, however, the second season was a bit of a letdown. Hopefully, the upcoming third season will be better.

Fans are so upset they are actually calling for Netflix to cancel the series unless Cavill returns. Here’s the first image of Hemsworth as Geralt side by side with Cavill, shared by GamingBible. Let us know what you think.

← Prev: 'Renfield' Star Describes Upcoming Movie As "An Action-Comedy" Next: Set Your Sights On Seeing 'The Pale Blue Eye' This December (Trailer) →