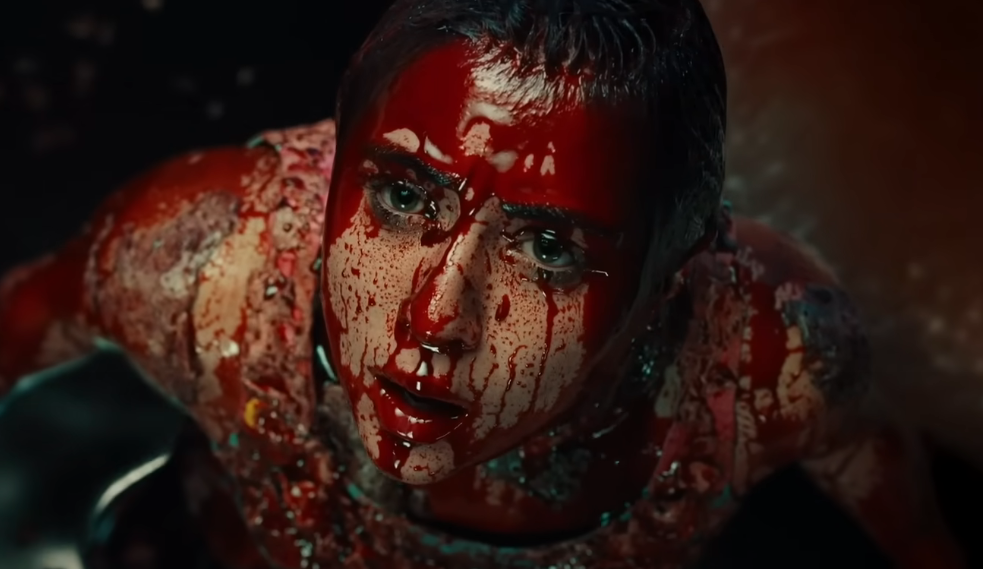 Not only is season 4 of “The Boys” heading your way, but a new spin-off series is also coming to Prime Video. Today, the first look has landed for “Gen V,” and it looks like we’re getting a bloody awesome new show!

The new series is set at a college run by Vought International for young-adult Supes. The series is described as “an irreverent, R-rated series that explores the lives of hormonal, competitive Supes as they put their physical, sexual, and moral boundaries to the test, competing for the best contracts in the best cities.”

The spin-off is produced by Seth Rogen, Eric Kripke, and Evan Goldberg.

Video Introduces The Cast Of The “The Boys” Spin-Off Series

← Prev: "The Witcher" Saga Begins In The Trailer For "Blood Origin" Next: Review: Ugly Christmas Sweaters From Merchoid →