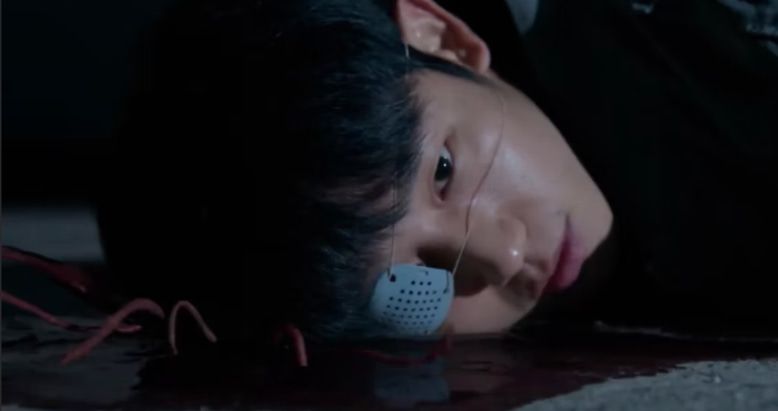 Takashi Miike is known for delivering the dark and disturbing with films such as Audition and Ichi The Killer. The Japanese director is now making his move to TV with the series “Connect“, now streaming on Hulu.

The series, which features English subtitles, is based on the webtoon of the same name from Shin Dae Sung. And centers on a man, Ha Dong-soo, who is kidnapped, and one of his eyes is removed by a gang of organ hunters. His eye was transplanted into the body of a serial killer. Now the unwilling donor has terrible visions as he witnesses terrifying attacks on the residents of Seoul. But the killer in the series is not just some slasher, they make their victims into sculptures and leave them in public places as pieces of art.”

“Connect” quietly made its debut on Hulu earlier this month, with little to no advertising by the service. Luckily fans have taken to social media to praise the series. Watch “Connect” now on Hulu.