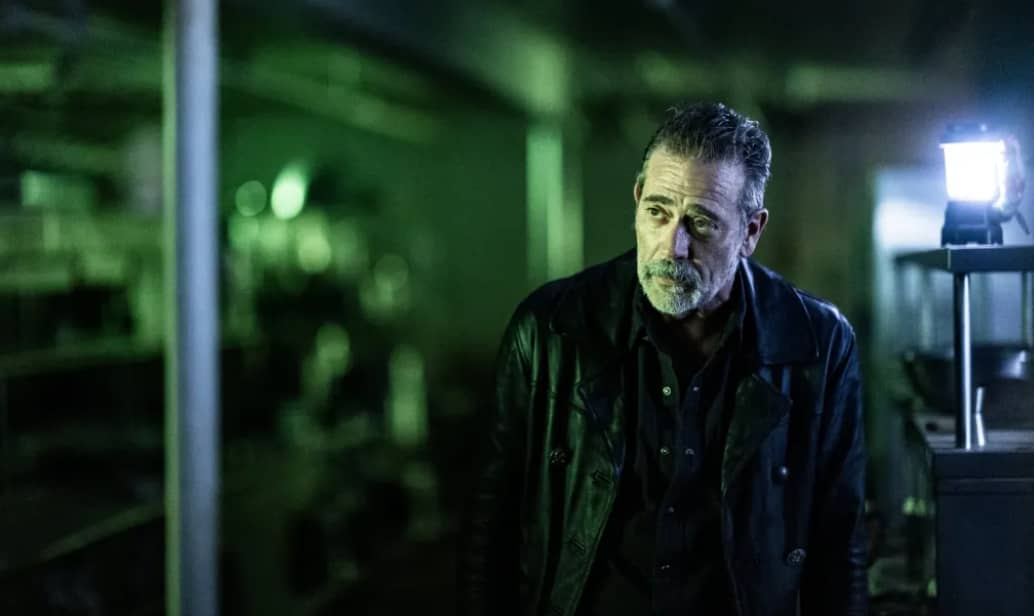 The first images have surfaced from “The Walking Dead: Dead City,” one of the many “Walking Dead” spinoffs headed your way.

“Dead City” is centered on Negan (Jeffrey Dean Morgan) and Maggie (Lauren Cohan), two characters who have long been at odds with one another. In the main show’s most shocking moment, Negan, of course, brutally murdered Maggie’s husband, Glenn, but the two have surprisingly been able to work together in the wake of Negan becoming one of the good guys.”

“The Walking Dead: Dead City” finds Maggie and Negan traveling into a post-apocalyptic Manhattan, long ago cut off from the mainland. The crumbling city is filled with the dead and denizens who have made New York City their own world full of anarchy, danger, beauty, and terror.”

The six-episode series is set to premiere in 2023 with Eli Jorné (“The Walking Dead”) at the helm. 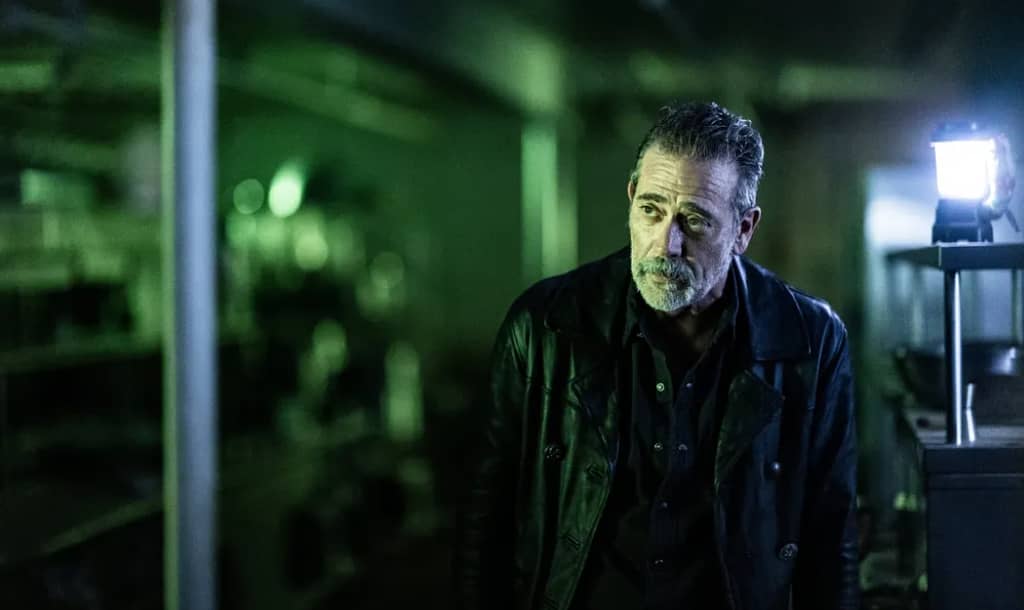 ← Prev: After Nearly 30 Years The Sequel To 'Twister' Will Touch Down In 2024 Next: Aussie Horror 'The Devil Beneath' Finally Getting A US Release (Trailer) →