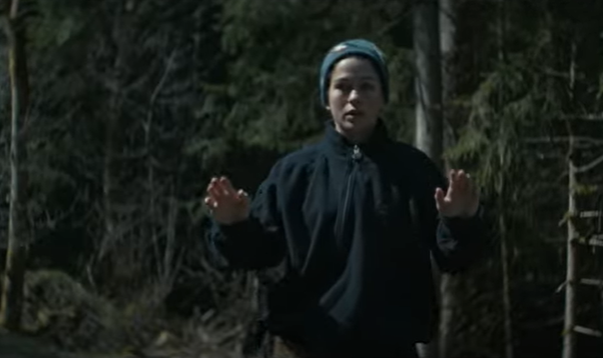 This January journey into The Silent Forest and witness a woman’s struggle with her past that triggers a horrifying series of events.

In the film “An internship leads forestry student Anja Grimm to the remote forest area where her father disappeared without a trace when she was eight years old. Her sudden appearance triggers a brutal murder. Disturbances in the forest floor and pointer plants force her on the trail of deeper layers of guilt and crime and trigger a catastrophe.”

Henrietta Confurius (The Girl and the Spider) stars along with Joseph Bierbichler, Noah Saavedra, Robert Stadlober, and August Zinner. Saralisa Volm directed from the script written by Wolfram Fleischhauer.

The Silent Forest opens in select theaters on January 27, 2022. 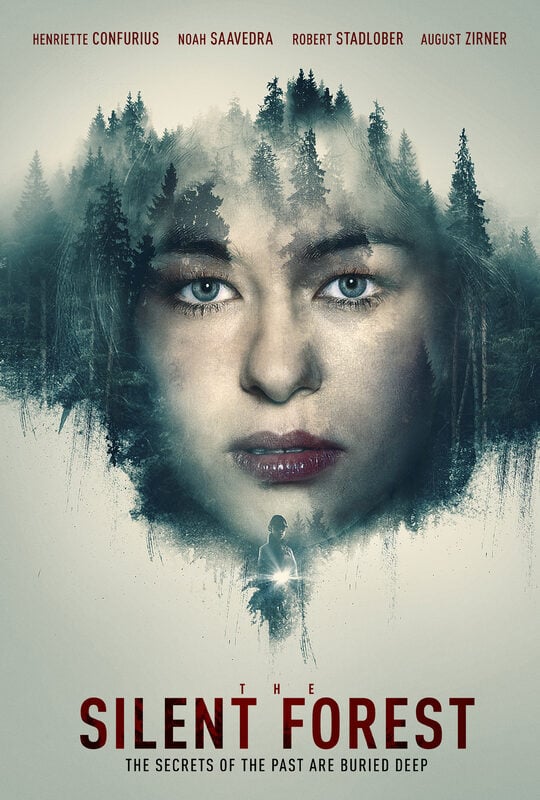