Shudder Starts Off 2023 Strong With Release Of Horror ‘Skinamarink’ (Trailer) 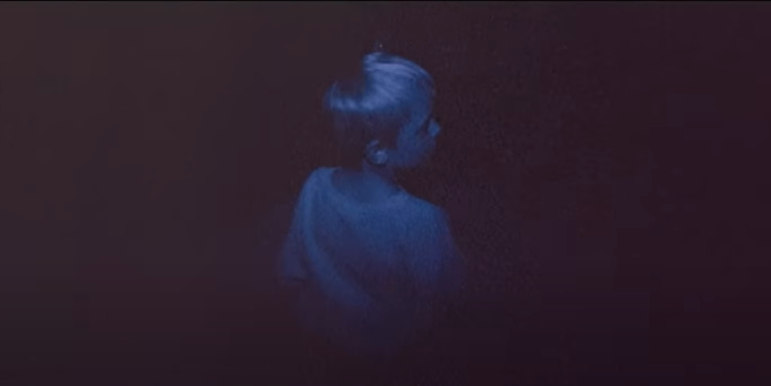 The highly-anticipated and unnerving paranormal thriller Skinamarink is set to premiere this January on Shudder and in select theaters this January following its World Premiere at Fantasia Fest.

Kyle Edward Ball, who is making his directorial debut, penned the indie film in which “two children wake up in the middle of the night to find their father is missing, and all the windows and doors in their home have vanished. To cope with the strange situation, the two bring pillows and blankets to the living room and settle into a quiet slumber party. They play well-worn videotapes of cartoons to fill the silence of the house and distract from the frightening and inexplicable situation. All the while in the hopes that, eventually, some grown-ups will come to rescue them. However, it becomes clear that something is watching over them after a while.”

Skinamarink hits theaters and premieres on Shudder on January 13, 2023, from IFC Films; however, people
are going over just query, where to watch Skinamarink? Read to get all the updates! 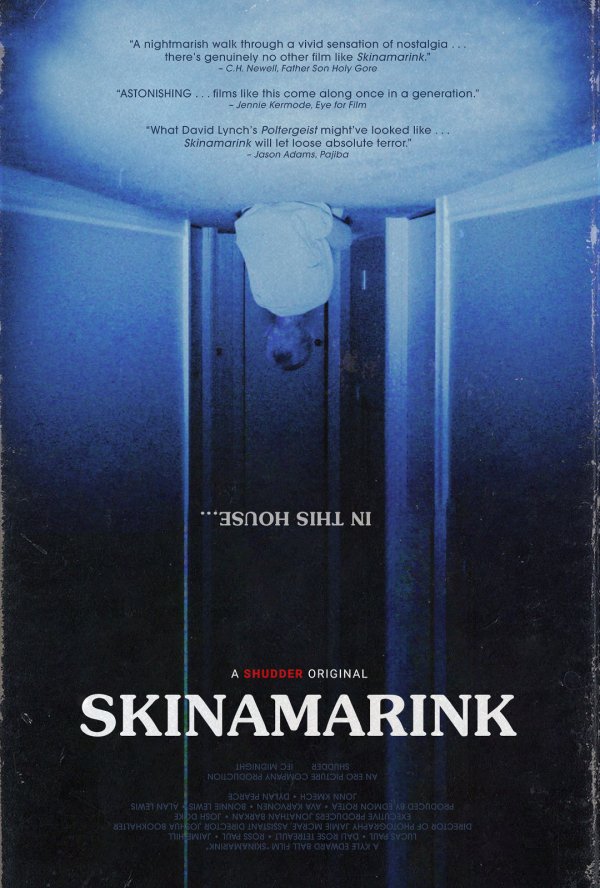 ← Prev: A Woman's Past Puts Her In Serious Danger In The 'The Silent Forest' Trailer Next: Black Magic And Curses Fill The New Trailer For 'Death Knot' →