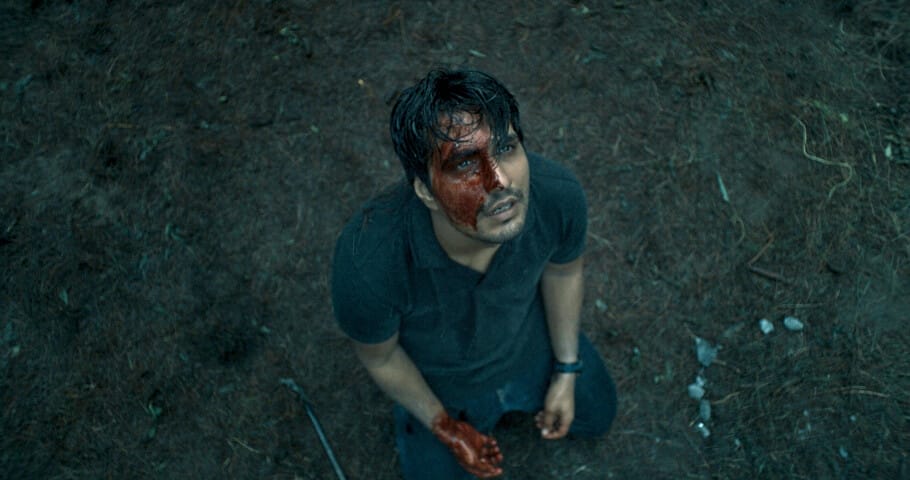 This January, two siblings find themselves in grave danger after their mother dies, and locals accuse her of practicing black magic in the Indonesian horror film Death Knot.

In the film, “After the sudden suicide of their estranged mother, two siblings return to their hometown and are immediately confronted by angry villagers. Convinced that the woman was a devotee of a dangerous brand of black magic deemed responsible for a string of mysterious deaths over many years, the locals demand that the siblings leave and allow for the burning of their childhood home to rid the town of the curse. While initially skeptical, a string of strange occurrences leads the siblings to believe there may be more truth to the rumors than they ever dreamed possible.”

Director Cornelio Sunny (who also stars) utilizes folk horror layered with mood and atmosphere in his directorial debut, which nabbed him a nomination for a White Mulberry Award for First Time Director when the film premiered at the Udine Far East Film Festival in 2021. Death Knot also features Widika Sidmore and Morgan Oey (The Night Comes For Us).

Death Knot lands on Digital, Blu-ray™, and DVD on January 17, 2023, from Well Go USA Entertainment, who also brought you Train to Busan. 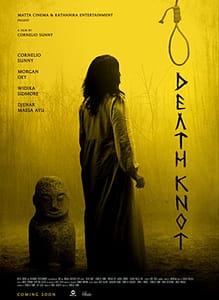 ← Prev: Shudder Starts Off 2023 Strong With Release Of Horror 'Skinamarink' (Trailer) Next: 'Firenado' Leaves A Path Of Destruction In Its Wake This January (Trailer) →