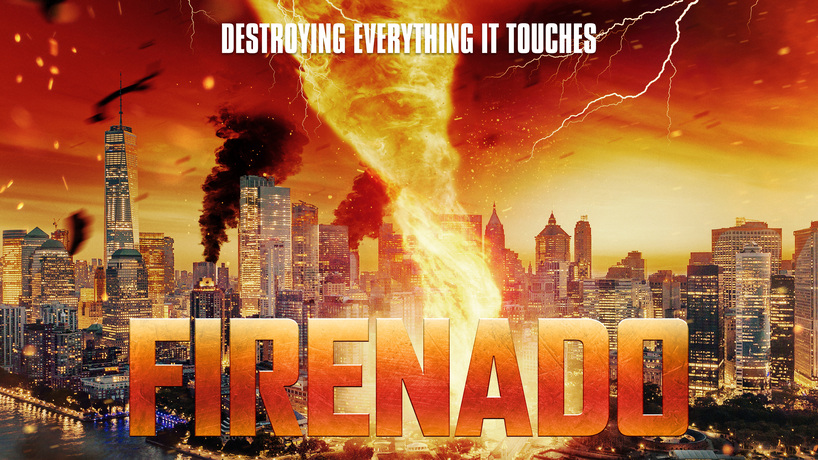 Move over Twister, from the maker of Winnie the Pooh: Blood and Honey, comes Firenado, leaving a trail of destruction in its wake this January.

In the film “one to rival Geostorm and The Day After Tomorrow,” four scientists uncover a ground-breaking technology capable of controlling the weather. On the first use of the device, it malfunctions and creates a Fire Tornado. As the Firenado leaves a wake of destruction, the group assists in evacuating nearby residents but stumbles upon an organized crime home invasion. Stuck between a rock and a hard place, the group struggles to survive the two threats.”

Firenado blazes onto Digital on January 3, 2023, from Uncork’d Entertainment, with a DVD release to follow on February 14.

← Prev: Black Magic And Curses Fill The New Trailer For 'Death Knot' Next: Julian Sands Stars In The Haunting Film 'The Ghosts Of Monday' (Trailer) →