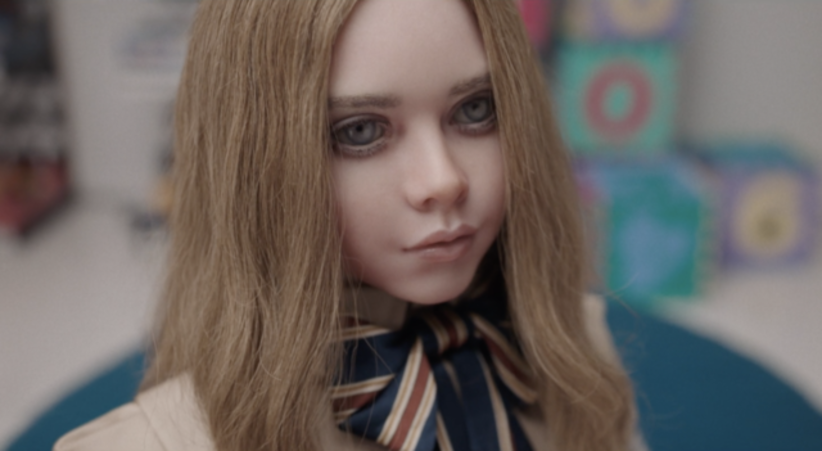 Director Gerard Johnstone, who brought you Housebound, is back with the creepy AF movie M3GAN from producers James Wan And Jason Blum, which is only days away from opening in theaters.

In the movie, “Gemma is a brilliant roboticist at a toy company that uses artificial intelligence to develop M3GAN, a life-like doll programmed to be a kid’s greatest companion and a parent’s greatest ally. After unexpectedly gaining custody of her orphaned niece, Gemma enlists the help of the M3GAN prototype — a decision that has unimaginable consequences.”

Allison Williams (“Girls”) and Violet McGraw (“Haunting of Hill House”) lead the cast. Ronny Chieng (Shang-Chi and the Legend of the Ten Rings, Crazy Rich Asians) also stars in the movie written by Akela Cooper (Malignant, The Nun 2), which is based on a story by James Wan.

When will it be released? M3GAN will arrive in theaters on January 13, 2023, from Universal Pictures. 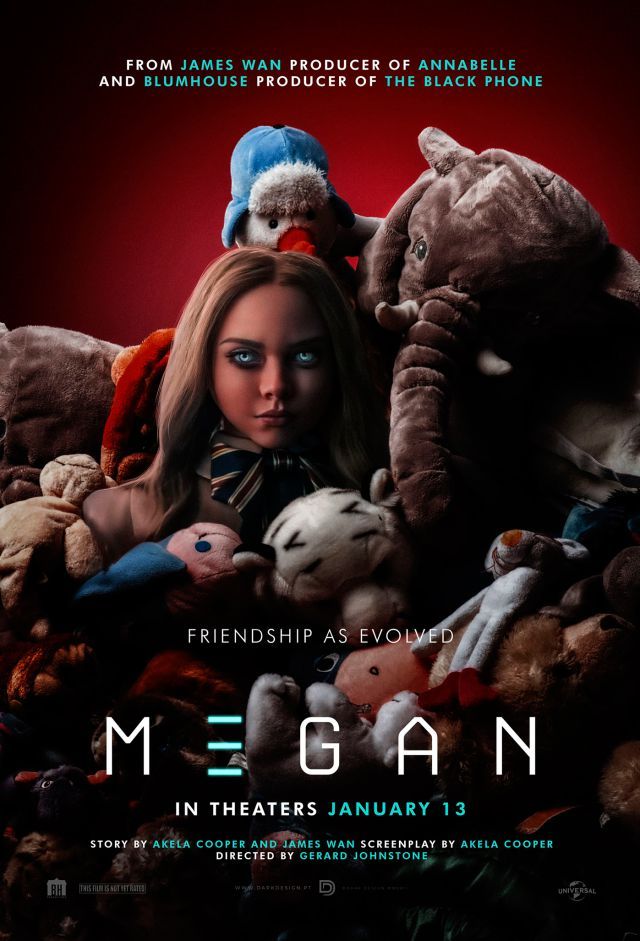 ← Prev: HorrorFuel.com's "Top 10 Horror Shows Of 2022" Next: A Woman's Past Puts Her In Serious Danger In The 'The Silent Forest' Trailer →