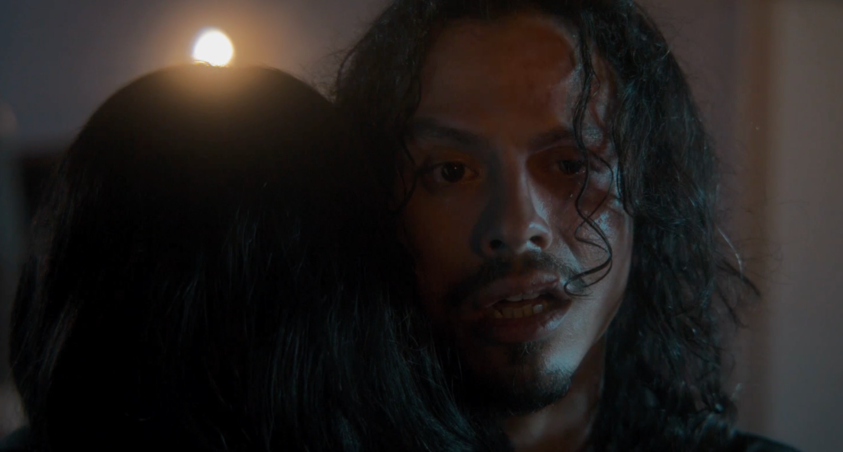 Ahead of its February release, we have an exclusive new clip, titled “A Little Freaked Out,” from writer-director Barry Jay’s new horror-thriller The Way Out, starring Jonny Beauchamp (“Penny Dreadful”) and Emmy winner Mike Manning (“Teen Wolf,” “This is Us”).

In the film, “Alex is an aspiring singer/songwriter and a drug addict damaged by childhood abuse. After his father’s death and inheriting the family home, he takes in a roommate, a fighter, who takes Alex under his wing, teaching him how to fight back and stand up to abusers. But soon, this leads Alex down a dark path that threatens his sobriety and life.” 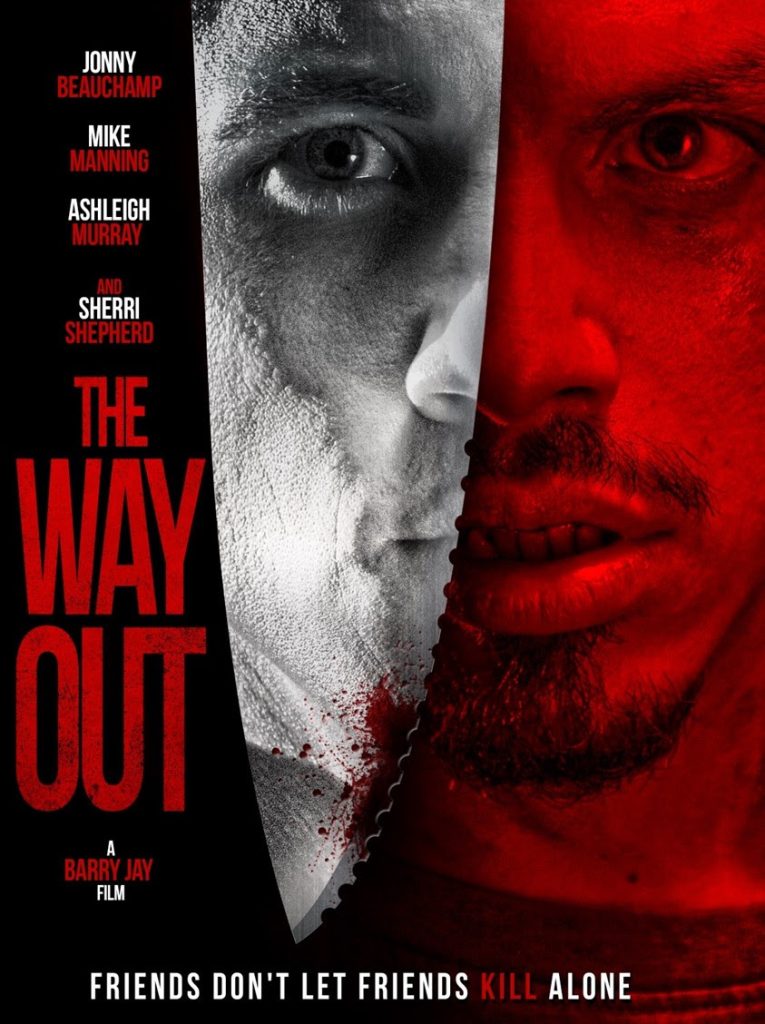 ← Prev: 'Skinamarink' Gets Expanded Release After Earning 67X Its Budget In 6 Days Next: New Clip From True Crime Series "The Playboy Murders" Identifies A Victim →