Hereditary Star Joins The Cast Of ‘A Quiet Place 3: Day One’ 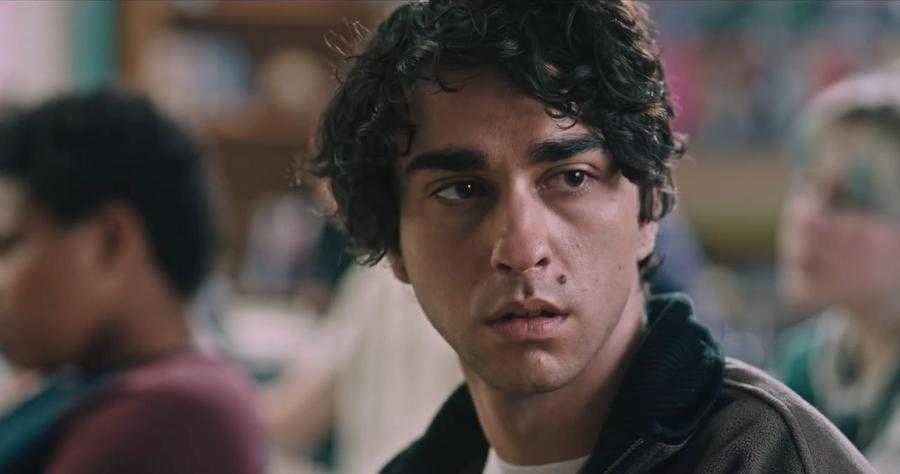 The next installment of the hit Quiet Place franchise, A Quiet Place 3: Day One, is headed your way and continues to expand its cast list. Deadline is reporting that Hereditary star Alex Wolff has now joined the cast, which already includes  Lupita Nyong’o (Us) and Joseph Quinn (“Stranger Things”).

Described as a spin-off, A Quiet Place: Day One will be directed by Michael Sarnoski, who recently directed the Nicolas Cage movie Pig. Michael Sarnoski and Jeff Nichols penned the script for Day One.

While no plot details are available now, we do know when the sequel/spin-off will arrive. A Quiet Place 3: Day One will open in theaters on March 8, 2024.

← Prev: Experience 'Fear' In Theaters This Week (Trailer) Next: Trailer Gives You A Taste Of 'Blood' - Coming To Theaters →