First Images From The Set Of Halloween

The first images have emerged from the set of the David Gordon Green-directed new Halloween film, co-written by Danny McBride. The first look we got from the highly-anticipated film was courtesy of star Jamie Lee Curtis who is returning to her role as Laurie Strode who standing beside Green.

The next images from the set were shared by Nick Castle, the original Michael Myers who is putting the mask back on as “The Shape” at the age of 70. 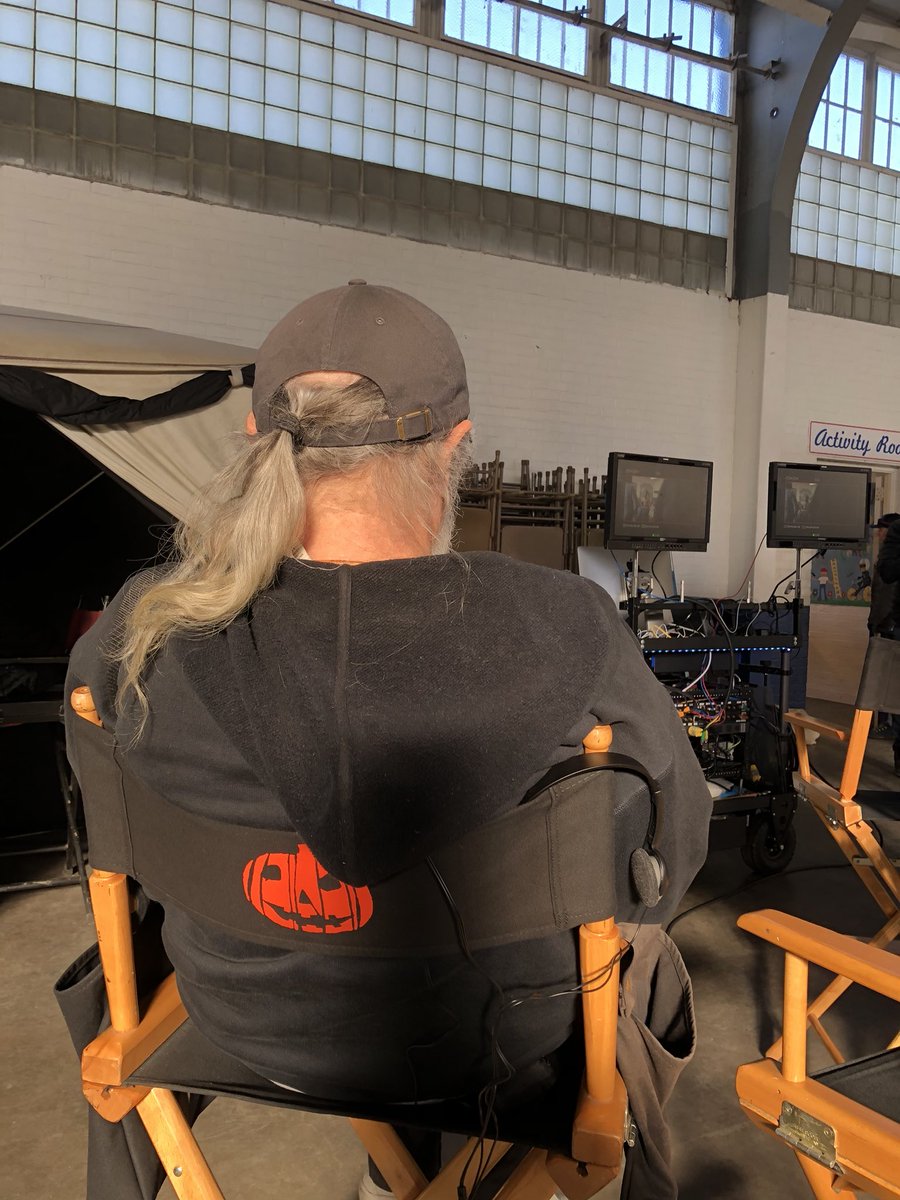 ← Prev: Catch 'Red Eye' This February Next: The Cured's New Trailer Teases A Life Where Zombies And Humans Live Together →