I always wanted a pet Dinosaur when I was a kid, I think that was a common wish by most youngsters. After seeing the “Jurassic Park” films over the years I think that changed my opinion but I can live that wild dream again in the business simulation video game, “Jurassic World Evolution”.

Frontier Developments was kind enough to allow me early access to the game. The game is basically like your theme park simulation games except you are dealing with dinosaurs in the “Jurassic World” universe (meaning all hell will break loose).
You take on the role of a park manager on the Las Cinco Muertes (the five deaths) island where you are building a new “Jurassic World” theme park and to help you along the way is Ian Malcolm offering his opinions and advice along with other characters from the films, and yes, Jeff Goldblum is playing Malcolm!

Onto the game; if you’re not familiar with business/multitasking/management type games, you may find this to be a bit stressful but minus that, it’s good! The graphics are decent quality surprisingly, the audio is awesome, controls are pretty easy and thankfully they show you what buttons you need to use as well as many help options!
The coolest parts I liked most is when you set up the ranger station and the ACU (Asset containment unit) heliport, you can drive the jeep into the exhibits yourself and drive among the dinos or fly high in the ACU helicopter. While driving the jeep you can take pictures of the dinos and sell them to earn more money for the park, reminds me of “Pokémon Snap” where the more dinos in one picture or doing a specific action, the more value the picture.


Be warned chances are you’re going to run into trouble the first time you play it (my first dino died and I ran out of money FAST) but that’s the fun of it, you learn from your mistakes and you try again. How’s this for motivation to keep trying,  you unlock a sandbox mode when the park reaches four stars!

My first Dino… I named her Eve…RIP.

“Jurassic World Evolution” will come out June 12th for Xbox One, PlayStation 4, and PC. On June 22nd there will be a “Jurassic World: Fallen Kingdom” DLC where you can get six dinosaurs featured in the movie! 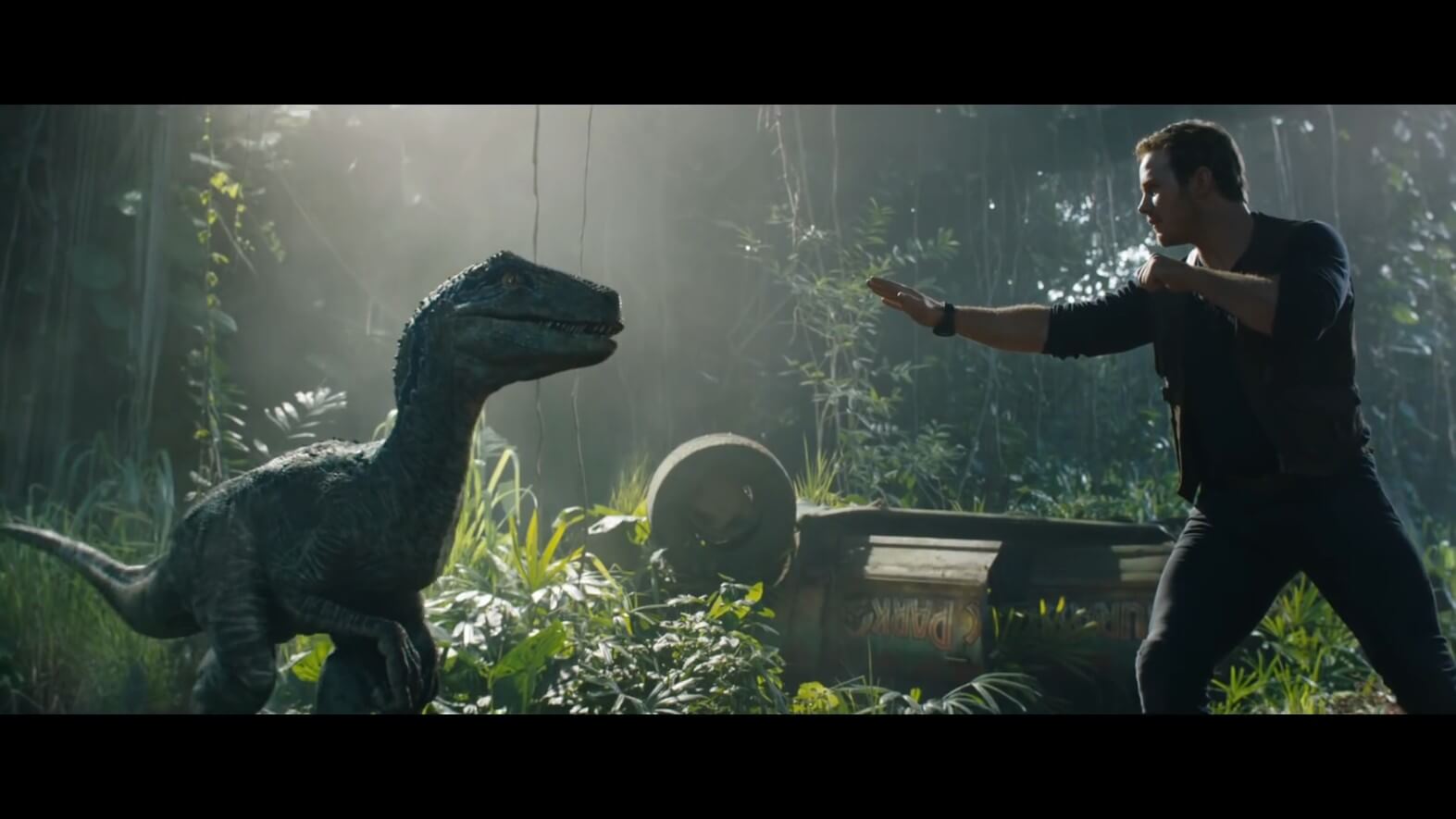 ← Prev: Viral Twitter Ghost Story Dear David Getting A Feature Film Next: Chomp Into The New TV Spot For The Meg →