In the 1880s while citizens in England were fixated on the murders in London’s Whitechapel district, another serial killer was hard at work in the town of Reading (Red-Ing). This killer’s victims were infants and by the time Jack the Ripper was on his third victim, this killer well surpassed him. The killer’s name was Amelia Dyer, occupation, Baby Farmer, a profession related to wet nursing in Victorian England except for the children in a Baby Farmer’s care was sold to them.

In the Victorian era in England, there was the Poor Law Amendment Act of 1834 caused a lot of heartaches, in short, it basically found ways to punish people who were poor. In this law it punished single mothers with illegitimate children by, lawfully, removing the financial responsibility to men who fathered illegitimate children. This added more stress for these mothers since at this time it was taboo for women to be single and have children; this also affected the chances of them finding work. The Poor Law Amendment Act and this way of thinking in Victorian society was the reason why mothers handed over their children to baby farmers and paid them to care for their children.

It’s believed that Amelia started baby farming in the 1870s, she took in infants and requested good clothes for the child and a “lump sum” payment of £10, Don’t sound like much but by today’s standards that are in the thousands of US dollars. Amelia would let the children starve; usually, she had them high on “mother’s friend”, an opium-based syrup that put the child in a drug-induced state in order to keep them quiet. After the child dies, Amelia would file the death and pawn off the child’s clothes.

In 1879 Amelia was arrested after a doctor grew suspicious of all the death certificates he had to fill out for her. She was found guilty of neglect and sentenced to six months hard labor, a sentence that experts now believe “broke” Amelia mentally turning her criminally insane. After her release, Amelia sought employment at asylums, by trade she’s a nurse, as well as continued to farm babies but in a more sophisticated manner, she would flat out kill the children and dispose of the bodies herself by dumping the bodies in the Thames river and not fill out any death certificates. She also began to use an alias when corresponding with would be mothers willing to hand over their children to her.

While working in asylums, Amelia studied how the inmates acted and used it to have herself committed after having outbursts whenever suspicion about her would arise. Using her experience as a nurse she knew how to act and behave in a way that would allow her to live comfortably in the asylum which in Victorian times was hell on earth.

In one twist of fate, a bag containing two of Amelia’s last victims was accidentally discovered and the bag they were found in was traced back to Amelia. The police set up a trap for her and raided her house on Good Friday 1896. The police smelled human decomposition but no bodies, they did, however, find pawn receipts for children’s clothing, letters from mothers asking about the welfare of the children they left in Dyer’s care as well as letters of a woman answering ads placed in papers by Dyer. During interrogation, Amelia admitted to the killings as well as her method of doing so, she would tie measuring tape used in dressmaking around the infant’s neck and watch them die, admitting she actually liked watching it. 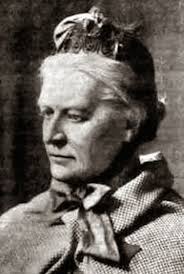 Officially 12 deaths were confirmed with only three identified but the police believes given how long she was doing this that she may actually have around 200+ victims with the motive of financial gain most likely due to drug and alcohol addiction. Amelia was tried in May of 1896 pleading guilty to one murder as well as pleading insanity trying to use her times committed as evidence. The jury debated for four and a half minutes before coming back with a guilty verdict, Amelia was sentenced to death by hanging. On June 10, 1896, approximately at 9:00 am sharp, the rope snapped with tension as gravity pulled on Amelia Dyer’s body as she hung from the gallows of Newgate Prison.

Two years later, rail workers discovered a bag with a three-week-old baby girl in it, the baby to the relief of the workers was alive. The baby’s mother was later identified and reunited with her daughter. The young widow told authorities that she paid a woman calling herself Mrs. Stewart £12 to adopt and care for her daughter which was done at a train station. This leads the investigators to believe that after receiving payment, “Stewart” put the baby in the satchel and loaded her in one of the train cars before leaving. People believed the woman was Polly Dyer, Amelia’s daughter who two years before had charges of being Amelia’s accomplice dropped.

With stricter laws put in place, baby farming was monitored more before The Children Act of 1908 and the Adoption of Children (Regulation) Act of 1939 was signed into law in England, ending baby farming, so it seemed. Baby farming may have ended in England but the practice of profiting off of infants continues to this day where children are adopted out to parents in other countries. In 2016 a baby farm was raided by police in India, the act of baby farming is now considered to be a new type of human trafficking.

Sri Lanka has been having issues with false adoptions from groups who are being classified as baby farmers. China has been having a major problem with baby farming which has become industrial as critics refer to it now as baby factories which seem to be a trend coming out of densely populated countries in Asia and has become a lucrative business for organized crime. Many parents in Western countries adopt these children for the right reasons and do so through proper channels while sadly there are many “parents” (using the term VERY loosely here.) who choose to adopt children from these countries as if they’re a fashion accessory that you can trade one in if the other is “defective”.

Amelia Dyer and other baby farmers like her may have met their ends at the end of a rope but their lust for profit lives on with groups that seek to exploit the wants of parents who wish to adopt a child into their lives and making those loving parents accessories to their crimes. The parents who want to adopt a foreign baby for the sake of saying they have a foreign baby with the hopes of raising their status among their peers without the worry of how or where the child came from, they’re no different from Amelia Dyer. 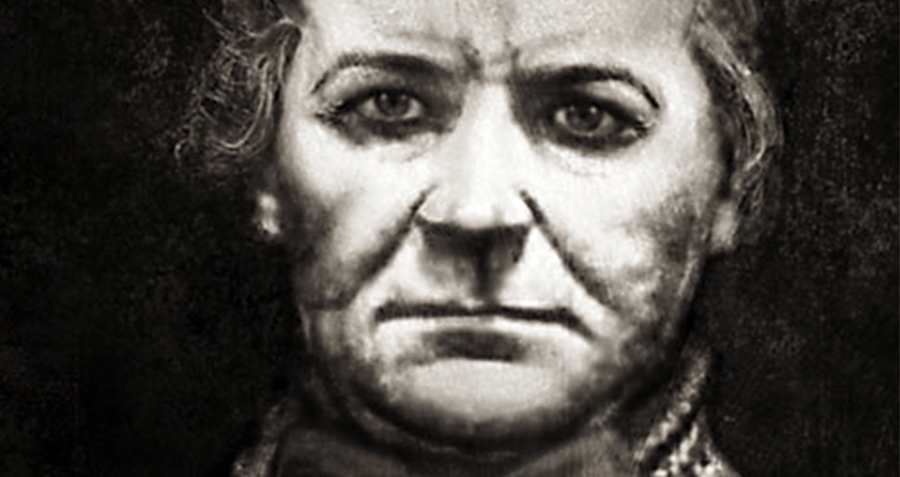 ← Prev: GODZILLA VS. CYNEMA Next: Sink Your Teeth Into Shark Week This July! →