30 ‘The Silence Of The Lambs’ Facts To Celebrate It’s 30th Anniversary! 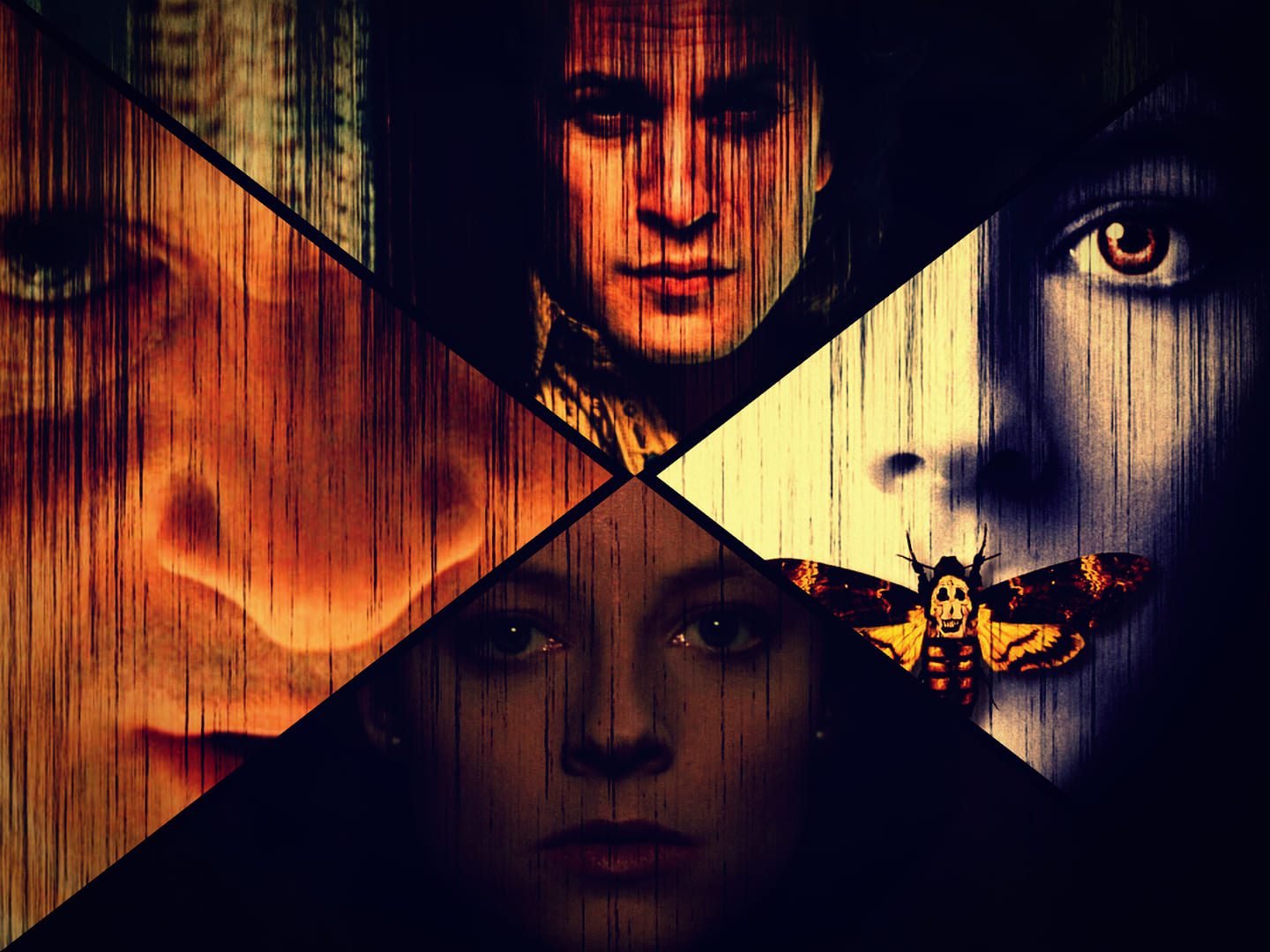 The crime horror/thriller film that gave us the loveable cannibalistic serial killer Dr. Hannibal Lecter turned 30 this year on Valentine’s Day (when it was released in 1991). Since we’re getting closer to Halloween, why not share some interesting facts from both the film and the book that it came from, here are 30 facts about The Silence of The Lambs for you to chew on with a nice Chianti.

Ted Levine drank a lot of coffee before his audition to play Buffalo Bill resulting in a performance that impressed everyone.

The real-life “Death’s Head Moth” (known as the Lesser Death’s Head Hawkmoth) does not have a pattern that looks like a skull on its back, but it does resemble a hooded face.

Sir Anthony Hopkins based Hannibal’s voice on a combination of Truman Capote and Katherine Hepburn.

The infamous dancing scene with Buffalo Bill was not going to be in the film even though it did appear in the book, Ted Levine pushed to have the scene put into the film as he felt it was important to show the mindset of Buffalo Bill.

FBI Criminal Profiler John E. Douglas was working on the Green River Killer investigation while assisting the production of the film.

The film was almost released as a direct to video film due to the subject manner.

At their first meeting, Lecter already told Clarice where Buffalo Bill was from, Lecter talked about the drawing the “Duomo, seen from the Belvedere”, later Clarice tracks down Buffalo Bill in Belvedere, Ohio.

If you pay attention, you will notice that Sir Anthony Hopkins rarely blinks. Hopkins felt after reading the script that Lecter had the same mannerisms as certain reptiles, only blinking when he (they) wanted to.

If you met Hannibal Lecter for real, chances are you would survive, unless you’re rude. Lecter tends to target rude and unpleasant people.

Buffalo Bill’s method of attracting his victims by pretending to be injured is exactly how Ted Bundy did for his crimes. The book The Silence of the Lambs was inspired by the relationship between criminal profiler Bob Keppel and Ted Bundy who offered to help Keppel in his investigation of the Green River Killer shortly before his execution in 1989.

Scott Glenn’s character, Jack Crawford, is based on FBI Criminal Profiler John E. Douglas. After working closely with Douglas, Glenn told him he thought what he did was fascinating and that he wished he could be in “his world”; Douglas had Glenn listen to the recording made by the Tool Box Killers. Glenn said he regrets listening to the recording.

The Lesser Death’s Head Hawkmoth is also called the “Bee Robber” as the moth loves honey and will go to beehives and steal it.

Sir Anthony Hopkins has a fear of dentists; he suggested that Hannibal’s prisoner attire be all white (like the old school dentists used to wear) to make him look more menacing.

The pupa pulled out of the victim’s “throat” in the autopsy scene was made out of a gummy bear and tootsie roll; in the event that the actress accidentally swallowed it, it would do no harm.

With the exception of two, all deaths in the film occurred off-screen.

Sir Anthony Hopkins thought the film was going to be a children’s one after reading the title on the script after receiving it.

Roald Dahl was a fan of the book.

In the novel, Buffalo Bill was a skillful tailor and worked with his first “Skinning” victim.

The original ending of the film ended with Lecter hanging up the phone after talking to Clarice and turning to Dr. Chilton who is bound to a chair. The ending was changed to the now-iconic one with Lecter stalking Chilton in the village crowd.

In Buffalo Bill’s house, there’s a lot of memorabilia referencing organizations and groups that Bill may have tried to be part of, offering more of a look inside his mindset of desperately wanting to belong to a “Group” or “Identity”.

Lecter actually has maroon eyes according to the book.

Actor Gene Hackman bought the rights to The Silence of the Lambs with the intent to direct and star as Lecter before abandoning the idea.

In the novel, Lecter’s cell had a nylon net on the outside to prevent Lector from grabbing people, in the movie it was changed to the Plexiglas windowed cell; this was mainly done to make it easier to film.

In the film, it was mentioned that Lecter’s heartbeat never went over 84 beats when he attacked a nurse, later when he’s in the ambulance pretending to be a police officer, the EMT says his heart rate was at 84. According to The American Heart Association, the resting “calm” heart rate of an adult is between 60-100 BPM, meaning Lecter is abnormally calm during stressful situations.

It’s believed that Thomas Harris got the inspiration for Lecter from Alfredo Ballí Treviño, a doctor in Mexico suspected of being a serial killer.

What made Lecter scary to real-life profilers is that with everything we know about the character (before the Hannibal book and the Hannibal Rising book and film) he fits no criteria that you would normally see in serial killers and violent criminals, making him literally a one of a kind.

Hannibal Lecter first appeared in the 1986 film Manhunter which was actually the first film adaptation of Red Dragon the first book in the series. Lecter (spelled Lecktor in the film) was played by Brian Cox.

Here’s to another 30 years!