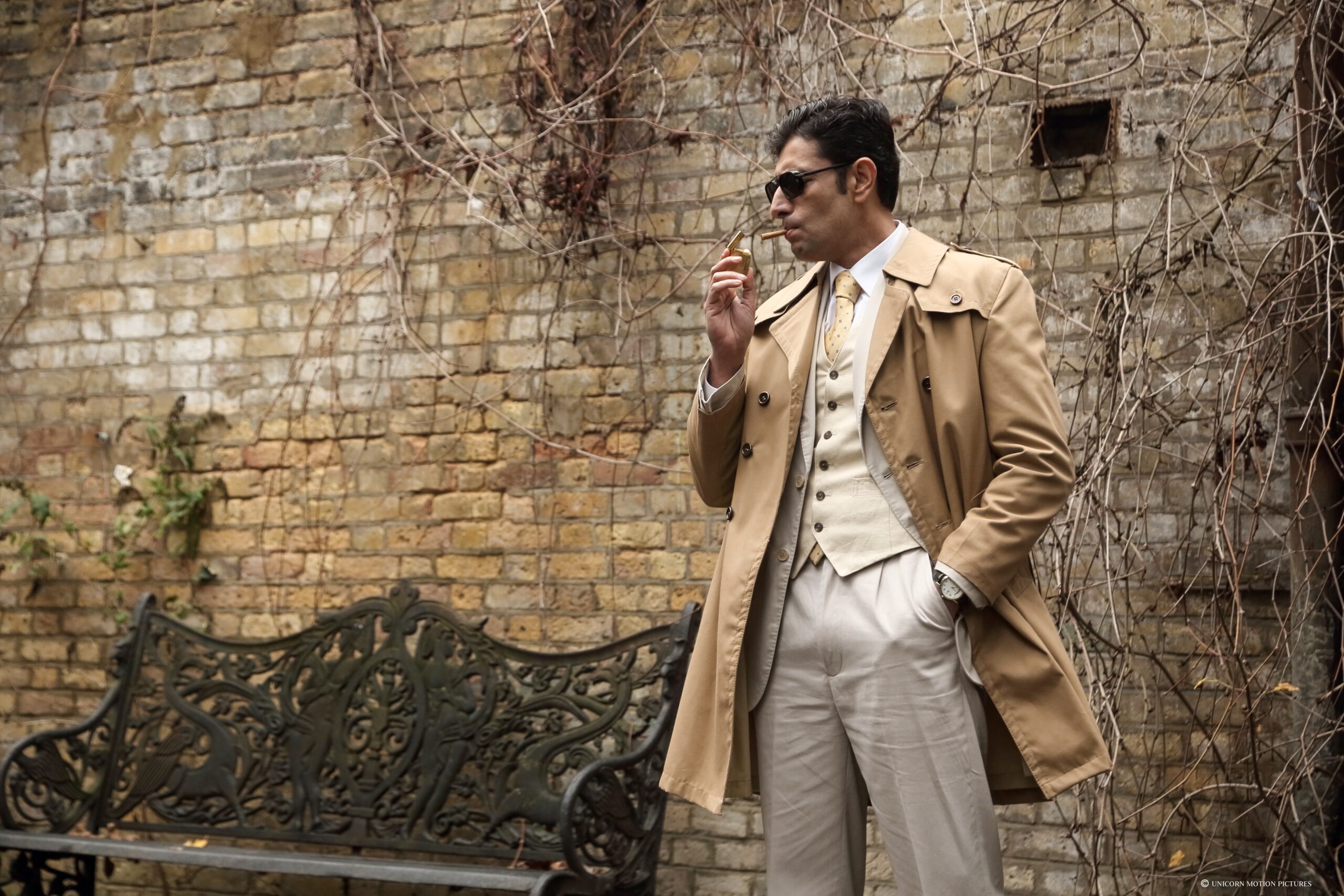 This Halloween, a new psychological horror film, Barun and the House of the Cliff, is set to grip fans across the UK with a chilling tale set in a coastal town in England, premiering only in cinemas.

“Set in the 1970s and filmed across England, Barun Rai and the House on the Cliff tells the story of Harmesh and Soumili, who move into their dream home unbeknownst to the spate of mysterious suicides plaguing the area and local police force. Perplexed and alarmed by the high rate of unexplained deaths, the pair seek answers from Detective Barun Rai – a specialist investigator famed for unraveling paranormal crimes.”

As the bridge between our world and the paranormal universe, Detective Rai must win the trust and convince Harmesh and Soumili that the area’s suicides are no coincidence, as the pair face otherworldly grave danger.

Speaking ahead of the cinema release, Sam Bhattacharjee said: “We are so excited to see the reaction to this movie and have such high expectations for audiences who are looking to enjoy a particularly dark and chilling psychological horror this Halloween.” He continued, “We have a talented cast on screen and an equally talented team behind the production. We’re looking forward to seeing Barun Rai contact the other world on the big screen.”

Barun Rai and the House on the Cliff tells the chilling story of an eery British town with a dark secret in UK theaters on October 29, 2021.

← Prev: New Explosive “The Addams Family 2” Clip Takes Us To The Grand Canyon Next: Blu-ray Review: Night of the Animated Dead (2021) →