‘Paranormal Activity: Next Of Kin’ Trailer Takes Us To Amish Country 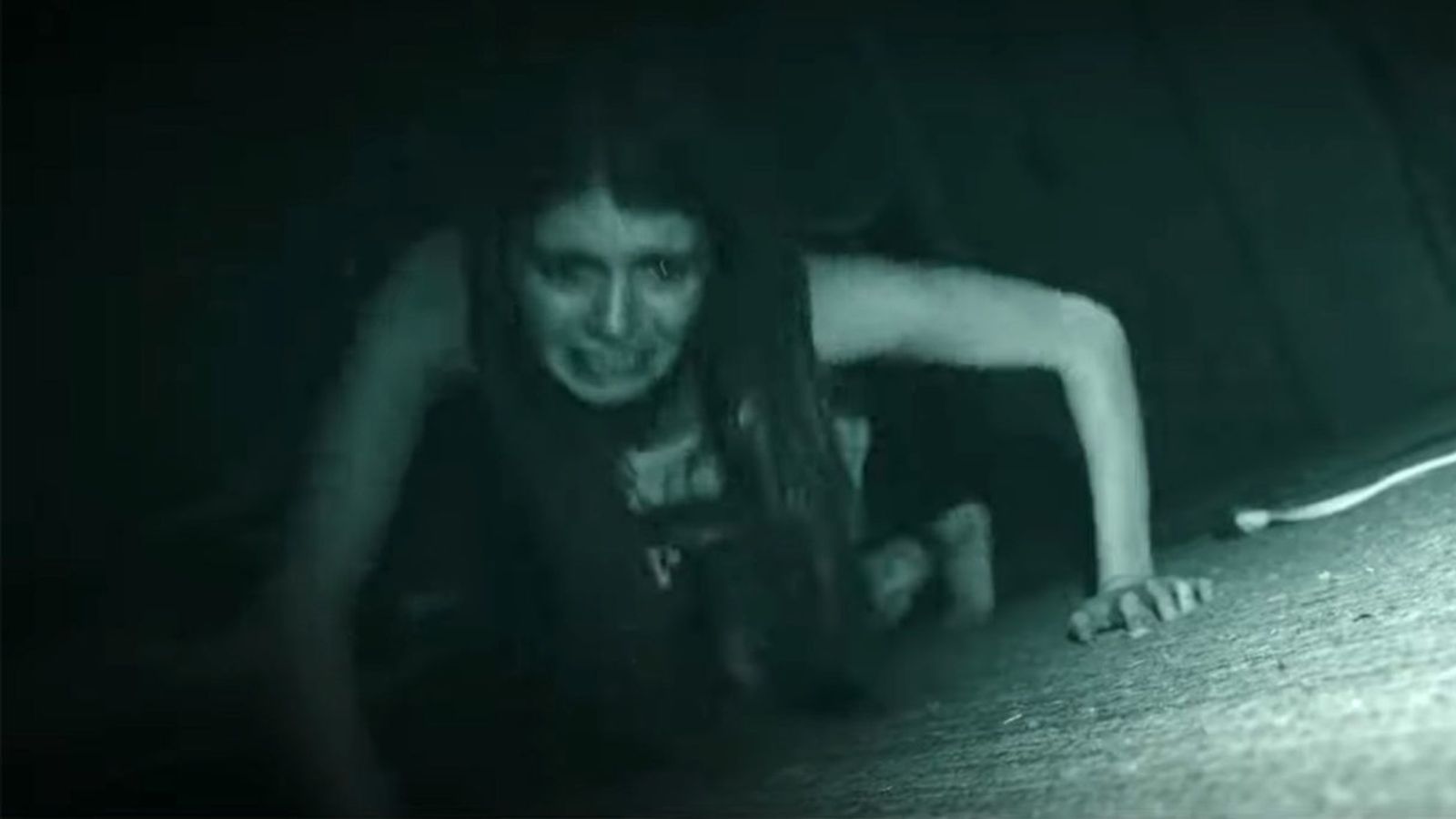 The Paranormal Activity franchise is back and this time they’re hitting the road and heading to Amish country. The trailer has just shown up for the sequel titled Paranormal Activity: Next of Kin and looks like one hell of a ride.

Returning with the franchise’s classic found footage style, the film centers on Margot, a budding filmmaker returning to her roots deep in Amish country to make a documentary about life on a farm.

Jason Blum and Oren Peli are producing along with writer Christopher Landon who was behind Paranormal Activity 2, 3, 4, and The Marked Ones.

Paranormal Activity: Next of Kin will premiere exclusively on Paramount+ on October 29, 2021.

← Prev: ‘Detention’ Game Adaptation Makes Its US Premiere Next: Blu-ray Review: Alone in the Dark (1982) →