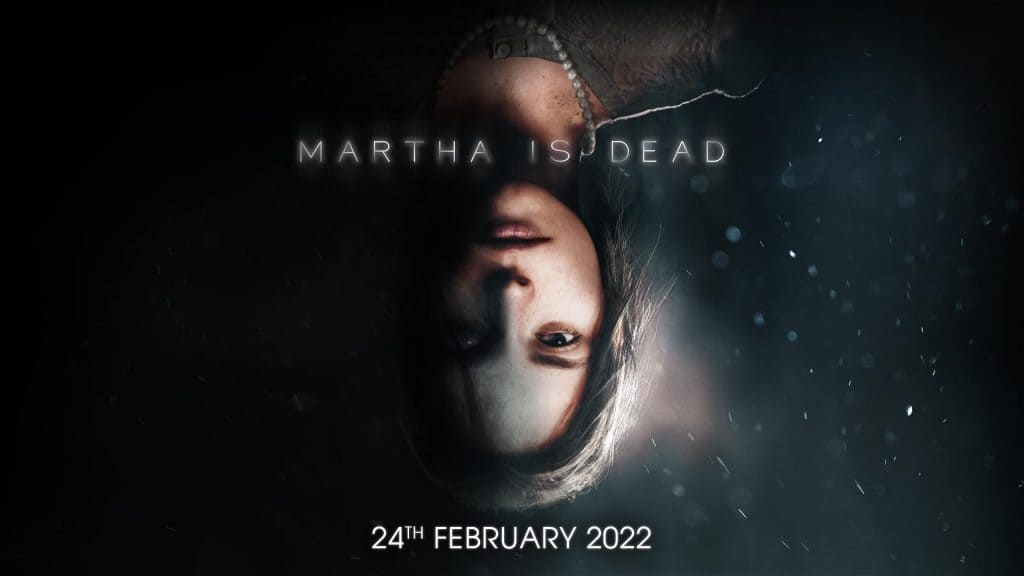 Wired Productions and LKA announced at the Golden Joystick Awards that their upcoming first-person psychological thriller Martha Is Dead will be getting a February release for Playstation 4 and 5, Xbox, and PC.

Set in Italy during the Second World War, Martha is Dead follows a young woman who is going through loss after her sister was found murdered after her body washed to shore near the village they live in. With the horrors of war playing in the background, players will explore the blurred lines of reality and local folklore and urban legends surrounding the White Lady. 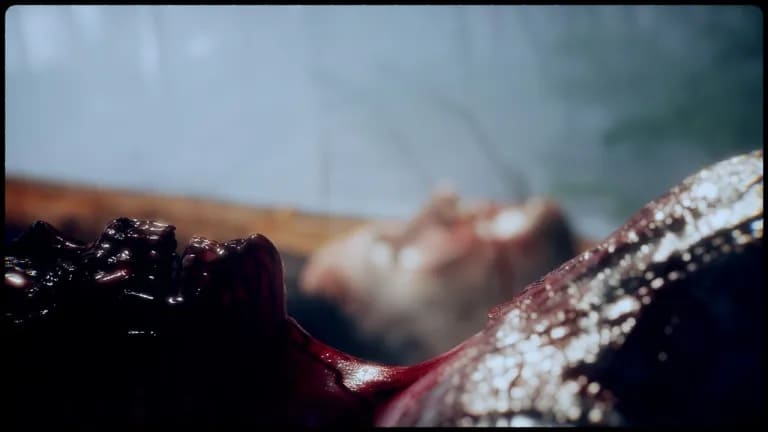 Players can explore the countryside of Tuscany, use tarot cards, take pictures and develop them in a dark room, unlock the main character’s suppressed memories through mechanical theatre sequences using marionettes, and collect newspapers and telegrams as well as listen to the radio to follow the historical events unfolding.

Martha is Dead will be coming to PlayStation 4 and 5, Xbox, and PC on February 24th, 2022. Physical versions of the game are available now for pre-order for the PS4 and 5 and can now be wishlist on STEAM.