Something Evil Is Unleashed In ‘Woodland Grey’ (Clip & Trailer) 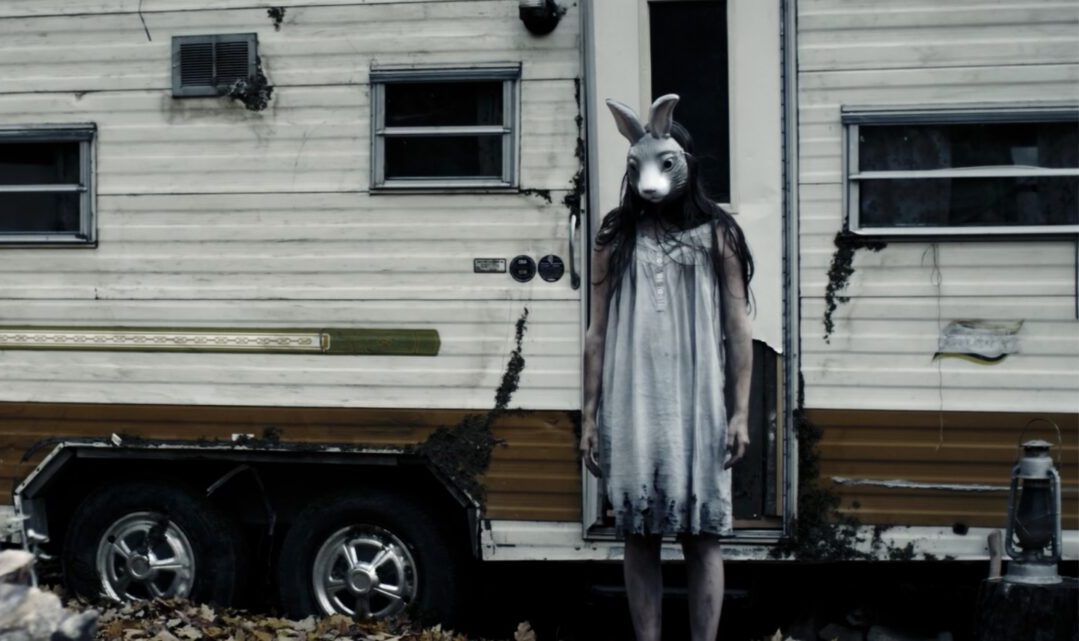 We’ve got a new clip and trailer for director Adam Reider‘s Woodland Grey which made its World Premiere at the Blood in the Snow film festival earlier this month.

In the film, “A man living alone in the deep woods finds Emily, a hiker, unconscious and laying on the forest floor. He brings her back to his home and helps her get back to health so she can leave the forest and get home. After a few tense days coexisting, Emily makes a discovery. She finds a crudely built shed behind the man’s home. When she opens it, she unleashes something truly haunting. As Emily and the man come to terms with what has been released, they also attempt to find a way out of the forest which isn’t exactly what it seems.”