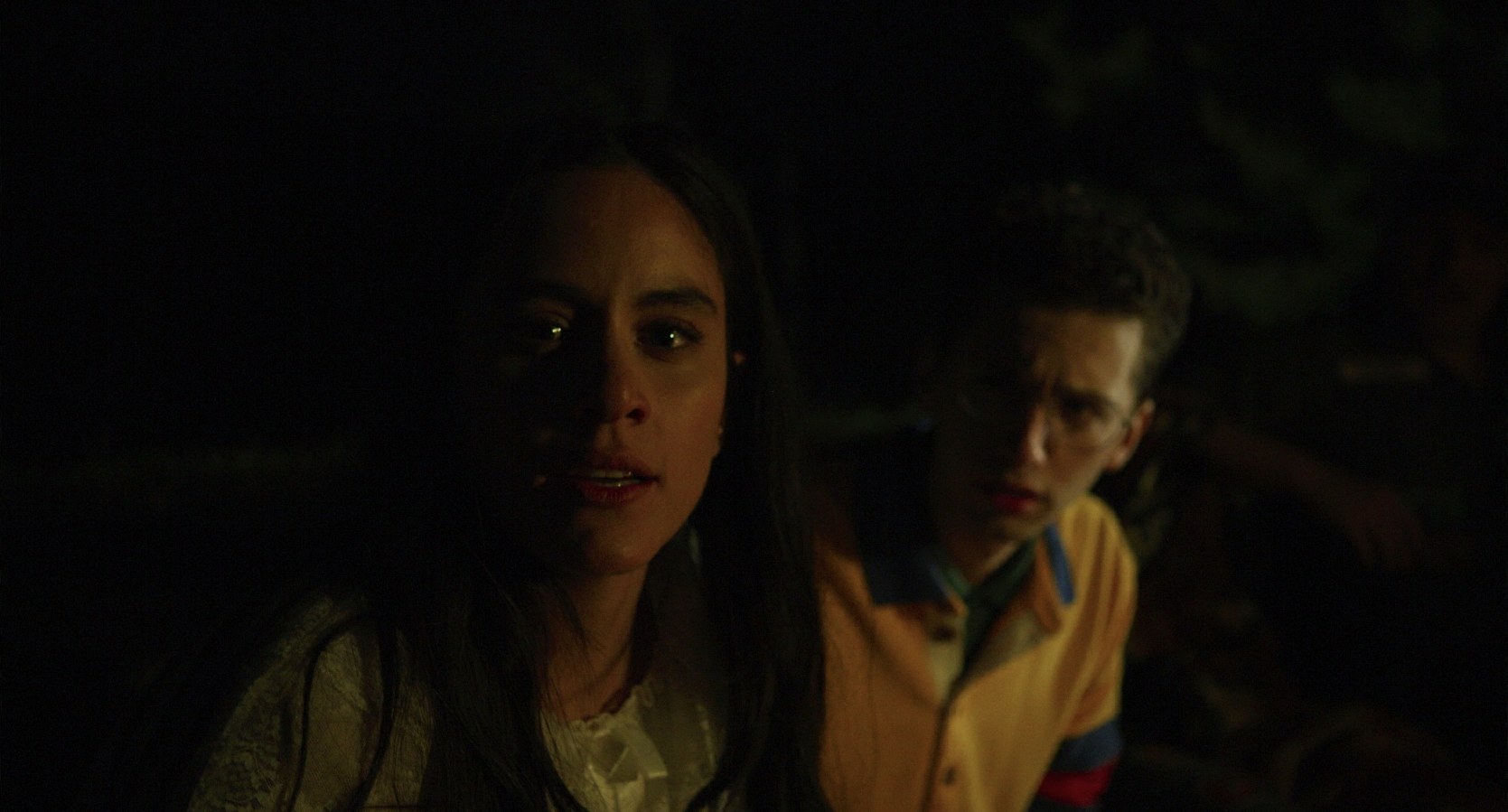 Filming has officially wrapped on the horror-comedy film Mean Spirited, from director Jeff Ryan (Mass Hysteria), and is set for a 2022 release.

The found-footage flick stars Michelle Veintimilla (“Gotham,” ABC’s “Big Sky,” and “The Baker and the Beauty”), Neville Archambault (13 Cameras, The Block Island Sound), Will Martin (Youthmin), Maria DeCotis (Euphonia), Charlie Pollock (The Good Wife), and Will Madden along with his fellow Beast Beast alum Daniel Rashid, in addition to Ryan, who also acts in the feature shares writing credits with Joe Adams. The film was shot in the Poconos Mountains and lensed by cinematographer Kenneth Wales (The Beta Test).

Will Madden leads the cast as Andy, an up-and-coming Vlogger whose attempts to reconnect with his estranged friend, Bryce (Ryan) fall apart while a demonic presence begins tormenting the vacationing group.

There’s no better way to spend your October than filming a movie in the Poconos Mountains amidst abandoned hotels, ice-cold waterfalls, and haunted mansions,” said Ryan on the experience. “Filming on location has its challenges, but the bond our cast and crew felt throughout production is evident on screen, and I’m thrilled to share their work with the world”.

I’m not superstitious,” he continued, “but one night after filming some spooky scenes, my door opened and closed throughout the night, my shower smelled like sulfur, and birds flew into our windows during breakfast. After rescuing the injured bird back to health, the haunting of Mean Spirited stopped.”