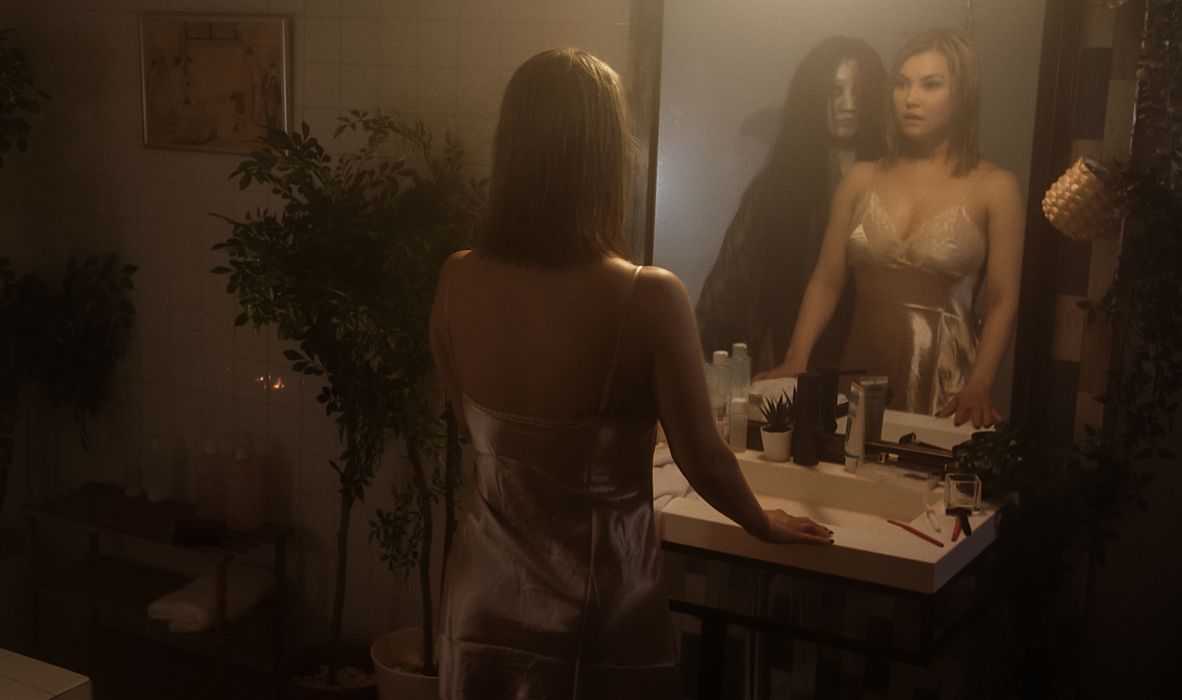 Kelli Marchman McNeely - Horror Fuel CEO & Executive Producer Email: [email protected]
From Tokyo Bay Films, and filmmaker Wilco C.Rullens, comes the terrifying short horror film Stay Pretty, No Pity – available to watch below.
Starring Maria Ozawa, the 11-minute long film is based on the Japanese folklore of Oiwa Yotsuya (Yotsuya Kaidan) that was born from a true story from the Edo period. The tale tells of a samurai that had his beautiful wife killed because she became deformed, only to be haunted by her vision until he went insane and killed himself. Now hundreds of years later, Yotsuya is back! Out to punish more ugly characters by recruiting the pretty.
In the film, Lucy (half Japanese/half American) just escaped from an abusive relationship and took refuge with her new American roommate. Things turn horrible fast for her when a ghost shows her seemingly random images and gives her three days. The clock starts ticking. She will have to solve the mystery of the visions, find the clues within them, to discover what the ghost wants her to do before time runs out.

← Prev: Movie Review: “Cats of the Bayou (ASMR)” (Another Hole in the Head Film Festival) Next: Filming Wraps On Horror Comedy 'Mean Spirited' →