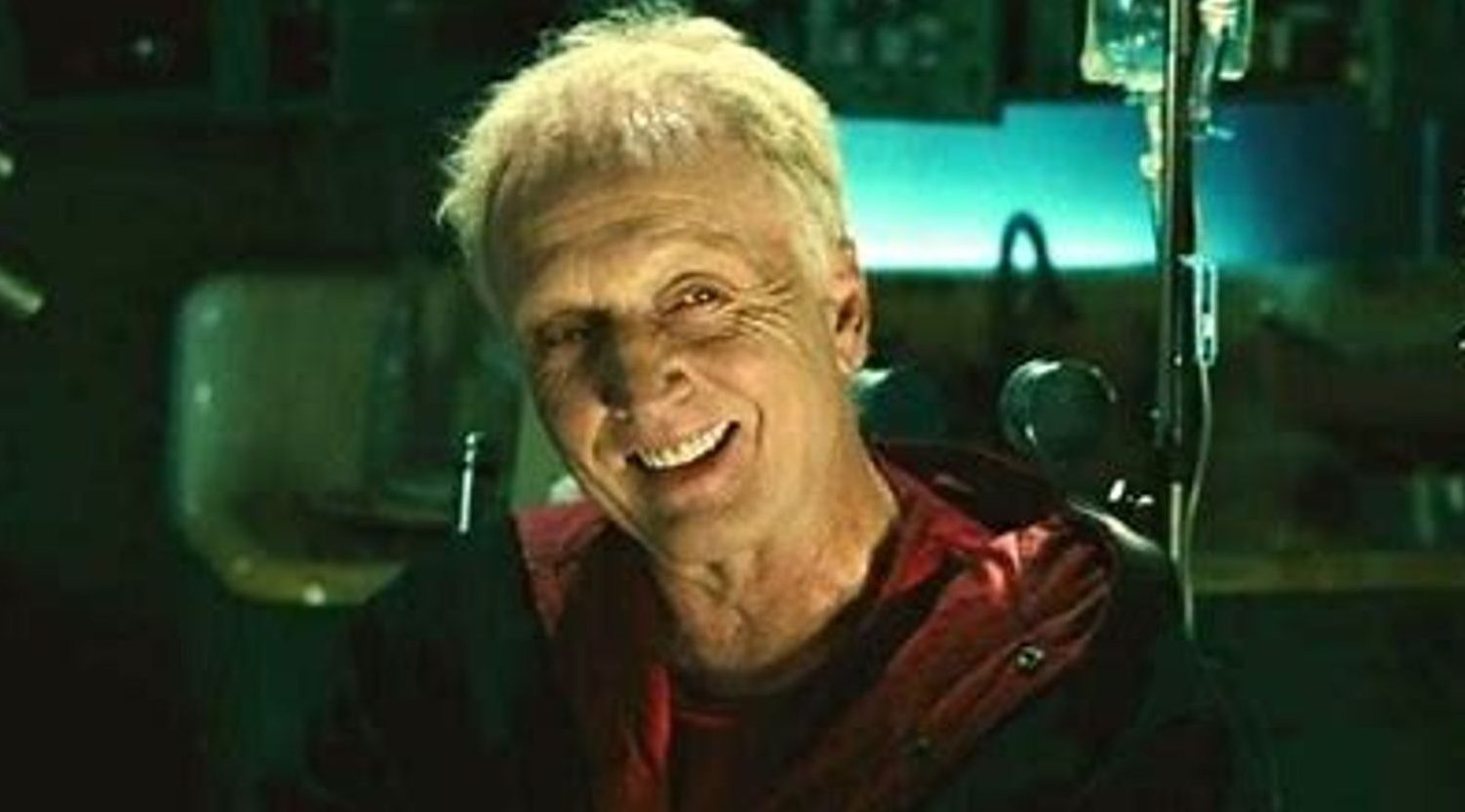 Earlier this year we got the Darren Lynn Bousman directed Saw spin-off Spiral: From the Book of Saw (review) which left out killer Jig Saw and the iconic puppet. Fans have been wondering if it would be that last film for the Saw franchise. In a recent Tweet from Spiral co-writer Josh Stolberg, he revealed that a new installment is on its way, and this time around, Jigsaw will be returning!

Back with my horror family, polishing up the next @Saw script. I could tell you There will be 🩸, but you know that already. What I can promise you is that this is gonna make John Kramer fans very happy!!! pic.twitter.com/zrtQIrerJs

At the moment, the plot and cast have not been revealed, but either way, we’re down for a new Saw movie. Are you?

In Spiral, “A criminal mastermind unleashes a twisted form of justice in Spiral, the terrifying new chapter from the book of Saw. Working in the shadow of his father, an esteemed police veteran (Samuel L. Jackson), brash Detective Ezekiel “Zeke” Banks (Chris Rock) and his rookie partner (Max Minghella) take charge of a grisly investigation into murders that are eerily reminiscent of the city’s gruesome past. Unwittingly entrapped in a deepening mystery, Zeke finds himself at the center of the killer’s morbid game.”

← Prev: A24's 'You Won't Be Alone' Possesses A New Trailer Ahead Of Its January Premiere Next: Game Review: 'The Gunk' →

Three teens living in a ghost-filled world band together to unravel a dark conspiracy in Netflix’s new...